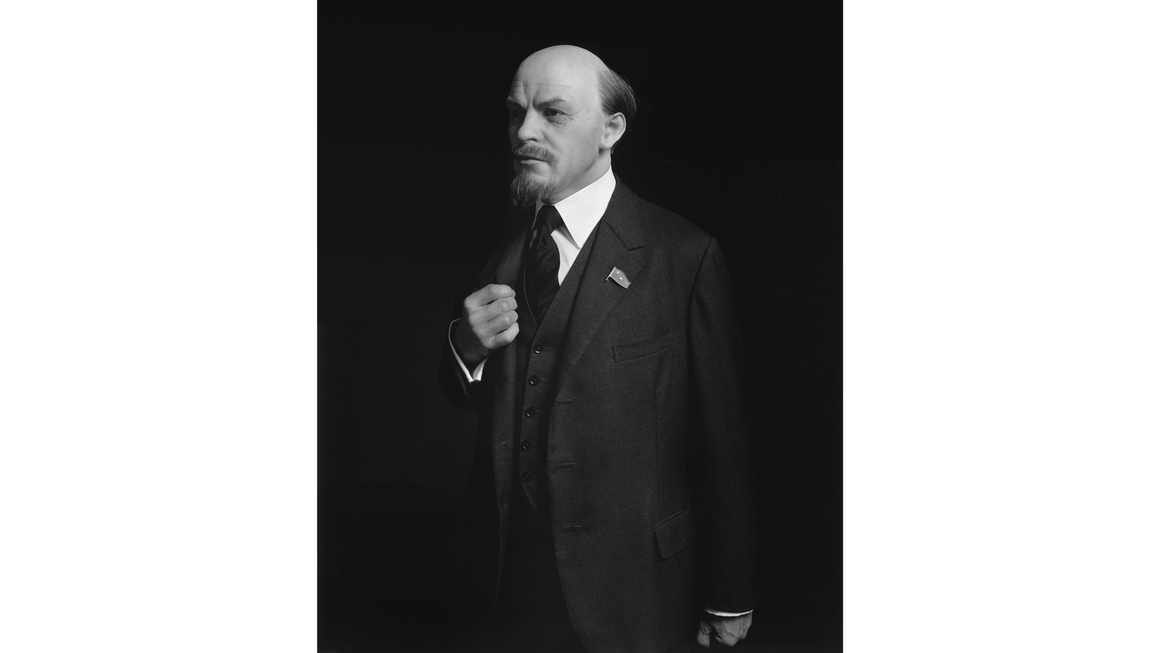 Visiting the Chelsea studio of Hiroshi Sugimoto last summer, I saw Vladimir Ilyich Lenin. Or rather his portrait. Or rather a photograph of a waxwork model of Lenin hanging on a wall.

Sugimoto, a Japanese artist who works in Tokyo and New York, created this image as part of a 1999 series taken at Madame Tussauds in London. The photos are voluptuous, dramatically lit black-and-white portraits of seemingly random historical figures from Salvador Dalí and Yasser Arafat to Richard the Lionheart.

The artist told me that several visitors with sketchy notions of history have been impressed that Lenin posed for him. (Lenin died in 1924. Sugimoto was born in 1948). But he has an impish sense of humor that becomes more obvious when he goes on to insist that creditors who turn up at his home to dun him are reassured about his finances by the sight of portraits of famous people hanging there.

His art, which is primarily though not exclusively photographic, suspends time while dramatizing change. He captures experiences that are too fluid and multifaceted to take in with our limited senses (a swelling sea, a flash of lightning, a cinema screen turned white by a single exposure that captures an entire film). Like all photographers, he enslaves the subject and turns it over to us, giving us the leisure to look, an intimacy that is a hallmark of ownership.

But what do we own? Sugimoto’s Lenin invites us to consider the transcendent qualities of great individuals, how long and in what forms essence can be sustained. The subject of his Lenin portrait is not the Soviet leader, whose body is its own static spectacle, having lain embalmed in Red Square for the last ninety years; the portrait is of a man whose celebrity had earned him the dubious privilege of being turned into wax.

Like the oil portrait or marble bust, the waxwork is a memorial, but one that leaves scant room for artistic interpretation. (Sugimoto began the series with Henry VIII, whose statue at Madame Tussauds was based on a painting by Hans Holbein the Younger.) Its marvel is to seem indistinguishable from the original, while at the same time casting a fine absurdity on it. Wax is too ordinary, and the context of Madame Tussauds too much of a sideshow, to grant dignity. Sugimoto rescues Lenin from these debased surroundings and restores his honor. We cannot know that the photographic Lenin’s commanding gesture wasn’t a moment frozen in time but a perpetual attitude carved into the stuff of a candle—a parody of world-transforming vitality distilled into a pose.

Translated from flesh into receding layers of portraiture, Sugimoto’s Lenin dissolves into myth. And yet, like the artist’s arrested waves or blank cinema screens, myth is its own form of vitality, a condition that is neither real nor unreal, static nor animate. Writing about his Henry VIII, the artist said, “If this photograph now appears lifelike to you, you had better reconsider what it means to be alive here and now.” It is an open question.

Julie Lasky is a New York-based design writer and critic. 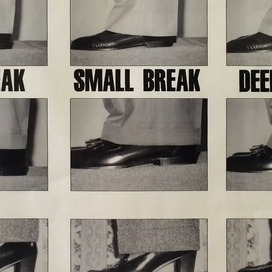 Sam, You Made the Pants Too Fragrant 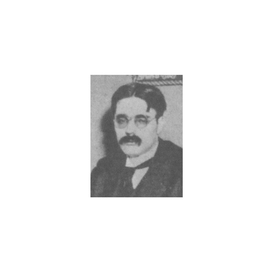