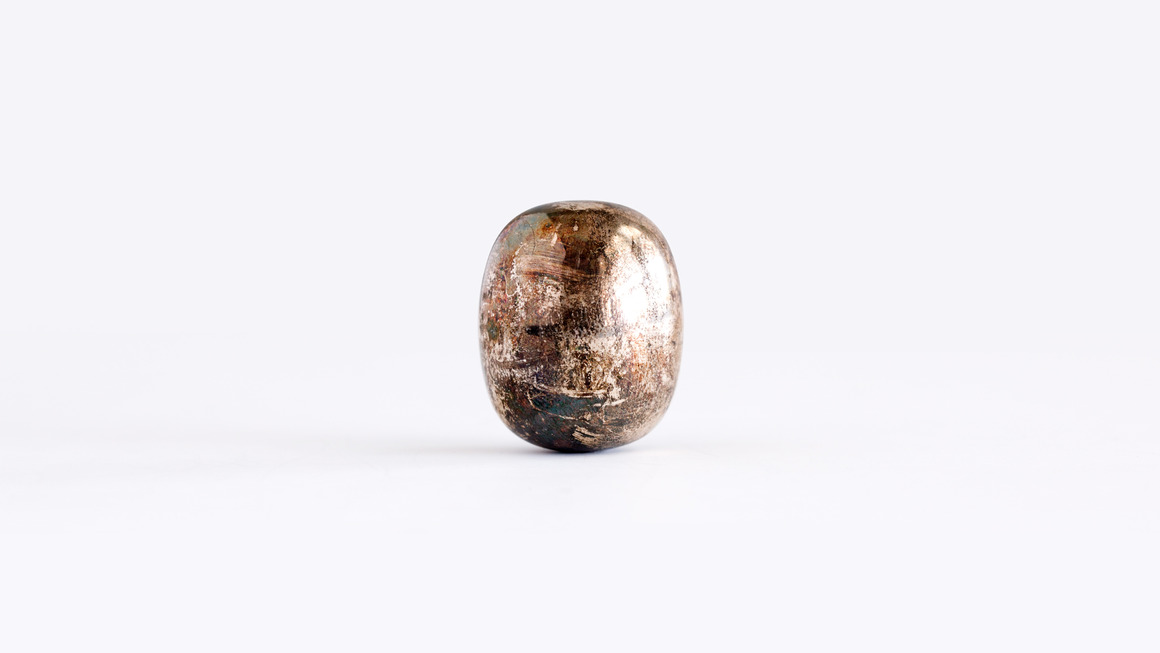 When I was a boy, the most fascinating place I knew was my father’s desk drawer—it was filled with the most unimaginably exotic treasures. Among all the strange and unidentifiable objects, I fixated on a peculiarly shaped silver egg that had the most appealing weight and density. Years later, as a thieving teen, I made off with my treasure . . . luckily my father never found me out. It wasn’t until my early twenties that I came to learn the story of this coveted object and to acknowledge the egg as my earliest awareness of the elemental nature of things, which would come to define my aesthetic ideal. The Super Egg was popularized in the mid-1960s by Danish poet and scientist Piet Hein (1905–1996), who saw the potential of the superellipse shape in its unique combination of rectangle and circle. Hein advocated the use of the superellipse in city planning, furniture, and housewares. Early examples include a silver vessel produced by Georg Jensen, a liquid-filled silver “ice cube” (pictured), and a satisfyingly dense brass egg fetish object sold with a random array of leather satchels. The Super Egg is still in production today, though in a rather soulless stainless steel and glass.

Michael Maharam’s Elemental Egg was part of the exhibition Source Material. A project by Jasper Morrison, Jonathan Olivares, and Marco Velardi, Source Material explores the references, keepsakes, objects and books that have informed, provoked and stimulated a selection of people working in several creative disciplines today. The exhibition was on view during Salone del Mobile, April 8–12, at Kaleidoscope Project Space in Milan. 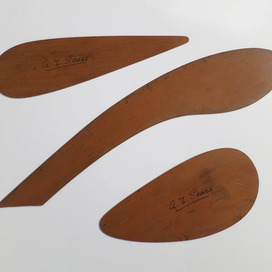