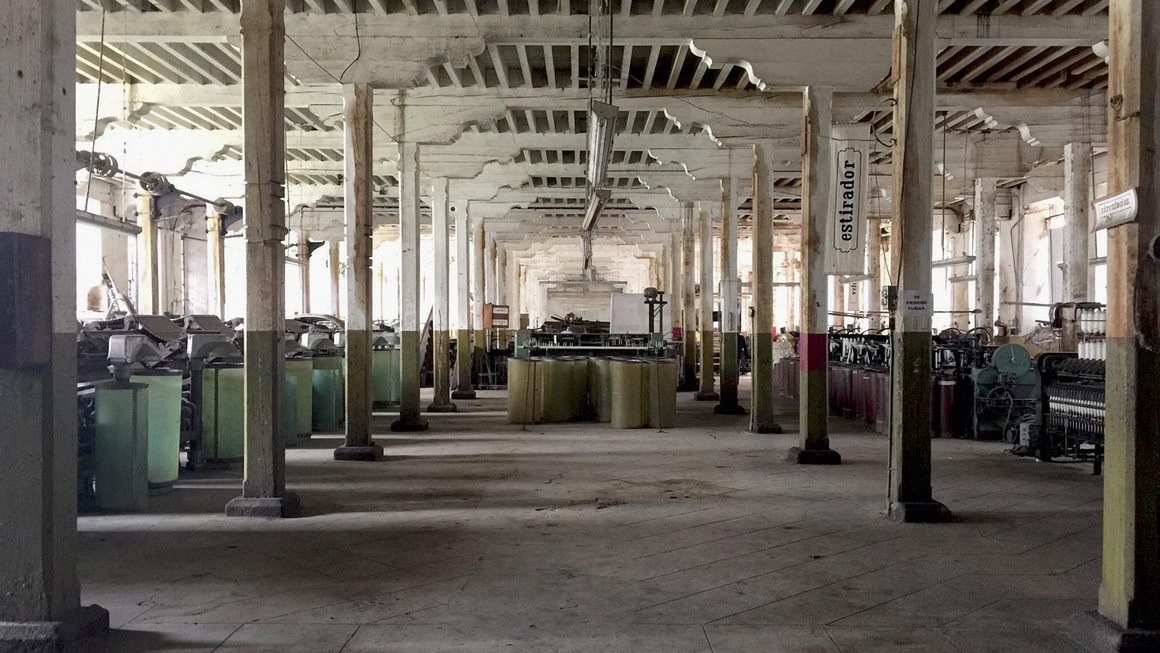 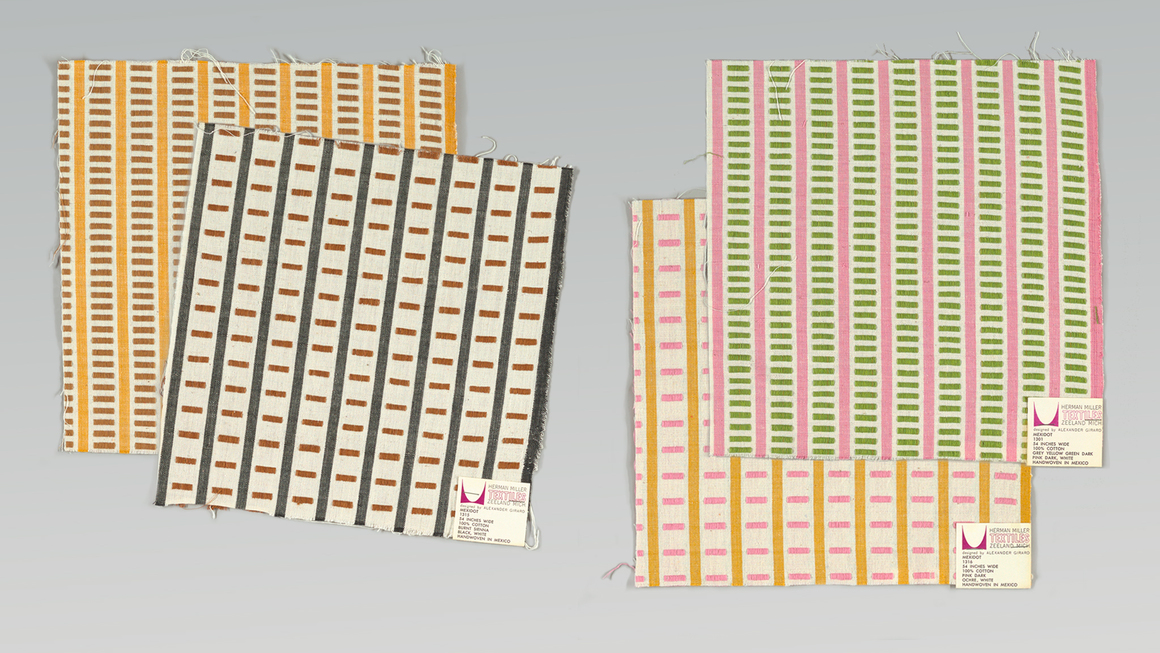 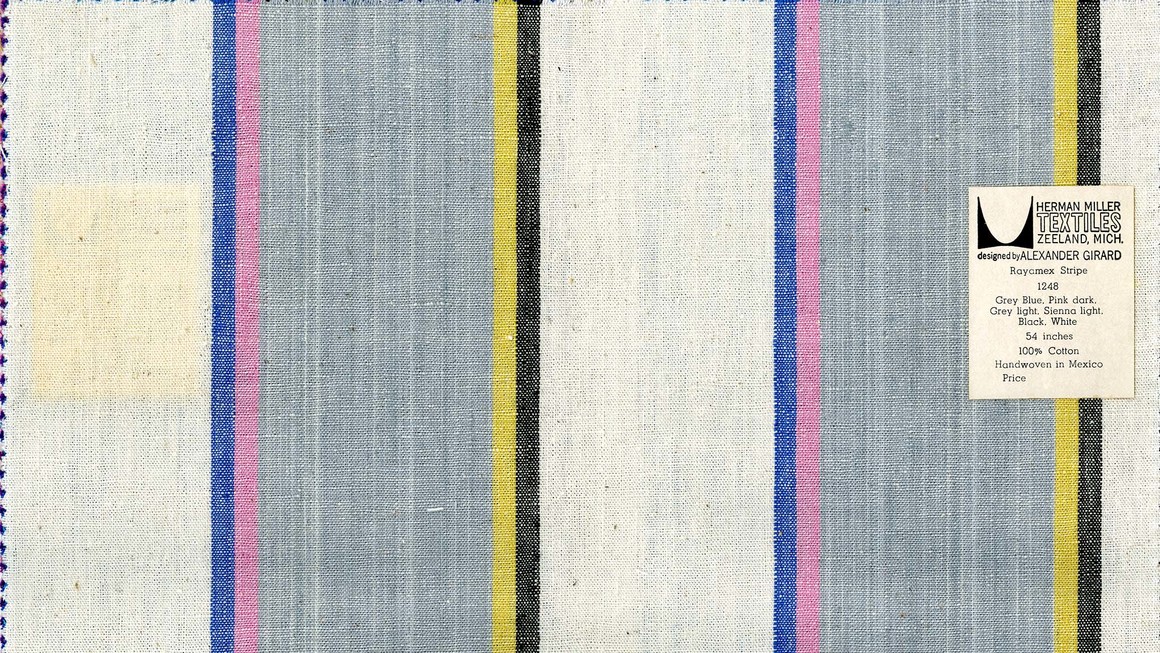 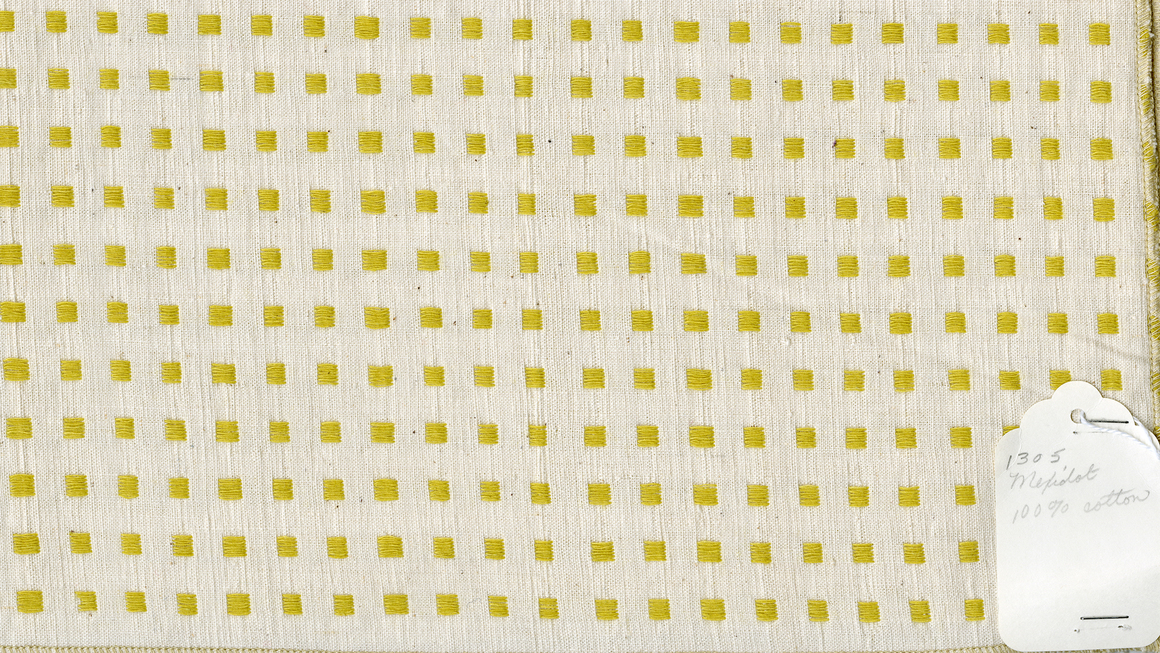 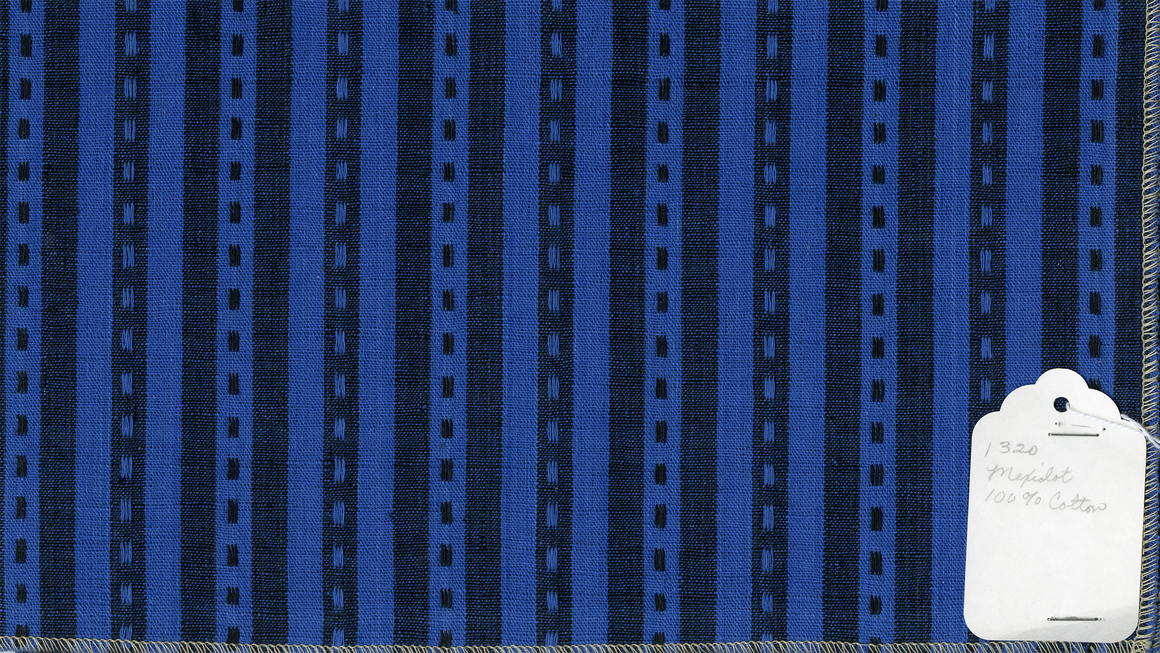 The Fábrica de San Pedro cultural center in the city of Uruapan, Michoacán, is an astonishing space: a late nineteenth-century textile factory whose original features have been impeccably preserved. It was there in June 2017, among its forest of wooden columns, that I was first introduced to Rewi and Susana Illsley, whose parents founded Telares Uruapan, a weaving workshop that has produced beautiful, colorful textiles on treadle looms since the 1950s.

As Rewi and Susana shared the history of the workshop along with documents, drawings, and textile samples, I suddenly realized what I held in my hands: the designs for Mexicotton, a famed series of stripes designed by Alexander Girard during his time as director of textiles for Herman Miller. I knew Mexicotton was developed in Mexico, but I had never been able to find its producers. My cry of excitement startled everyone. After years of looking, I’d found the missing link in my research connecting Mexican craftsmanship with modern American design: the Illsleys.

Walter and Bundy Illsley, both American but with different backgrounds (his father was an engineer, while her parents were bohemian artists), met in Mexico City in 1953. Walter had spent time in China in the 1940s as a member of the newly created United Nations, where he became familiar with the concept of cooperatives and collective organizations. The Illsleys married soon after and settled in Uruapan in 1956, where they founded a textile project intended to serve as an apprenticeship program for local youth: Telares Uruapan.

The Illsleys purchased their initial pedal looms secondhand from Aurelio Herrera, a local master weaver. Herrera, originally from Uruapan, had learned to weave after marrying into the Garnica family, who owned one of the finest, most experienced workshops in Patzcuaro. Herrera taught the Illsleys how to weave and shared his knowledge of the textile business. Walter expanded on what he learned from Herrera, working with their team of artisans to make innovative modifications to their weaving equipment that allowed for wider lines, tonal blends, and new textures. By the 1960s, Telares Uruapan had expanded to forty looms and more than sixty employees, producing textiles across two different workshops. Many of the young artisans who had started in Telares Uruapan’s training program went on to become master weavers and dyers. Cecilio Toral joined the workshop as a teenager and learned the art of dyeing as well as warping and weaving cotton cambayas—a traditional decorative cloth. Toral oversaw the workshop until 2017, when he retired at age 84. Enrique Arevalo, originally a weaver of gabanes—a type of poncho—and blankets from the Meseta Purépecha region, developed a line of wool tapestries at Telares Uruapan that proved very popular.

Herrera introduced the Illsleys to the influential Mexican folk art collectors Barbara and Fred Meiers, who played a key role in the growth and internationalization of their production. Some of the leading artists, designers, and architects of the day passed through Barbara and Fred Meiers’s door in California, and Geoffrey Beene, Alexander Girard, and other preeminent American designers sought out Telares Uruapan not only for their high-quality textiles, vibrant colors, and beautiful designs, but also because the Illsleys and their team were happy to receive clients at their facilities and work on exclusive designs for each of them. Girard developed Mexicotton at Telares Uruapan as well as textiles used in his designs for the celebrated New York restaurant La Fonda del Sol in 1960.

Rewi and Susana worked to preserve the mill and operate it to this day. Telares Uruapan continues to produce hand-loomed natural fibers in traditional patterns as well as custom designs appreciated all over the world. And, since our first meeting, Rewi and Susana have generously shared their parents’ archives, their photo albums, and their memories with me so that, in my subsequent visits, I could fully explore the social, economic, and cultural importance of Telares Uruapan to the region, the country, and the international design community. 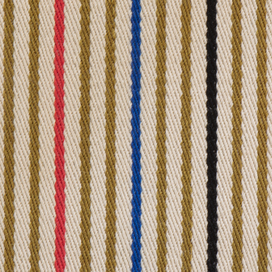 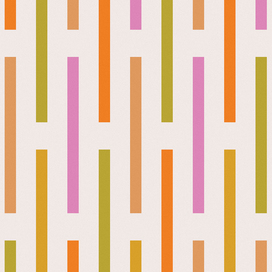 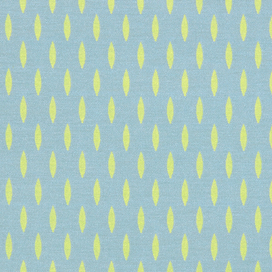