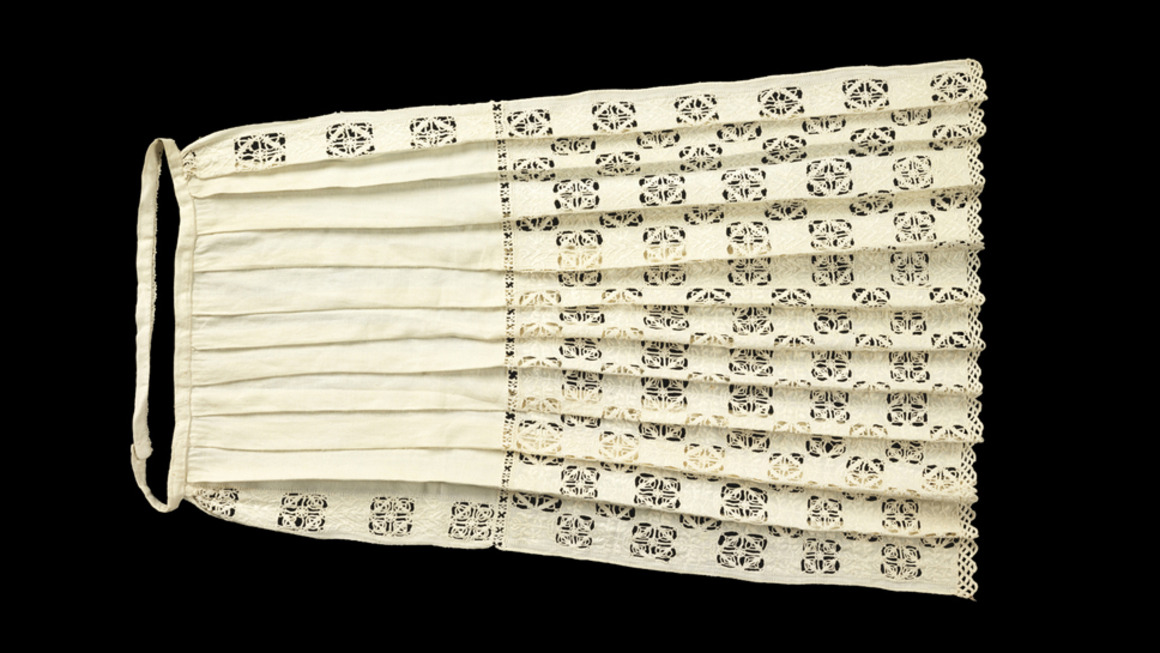 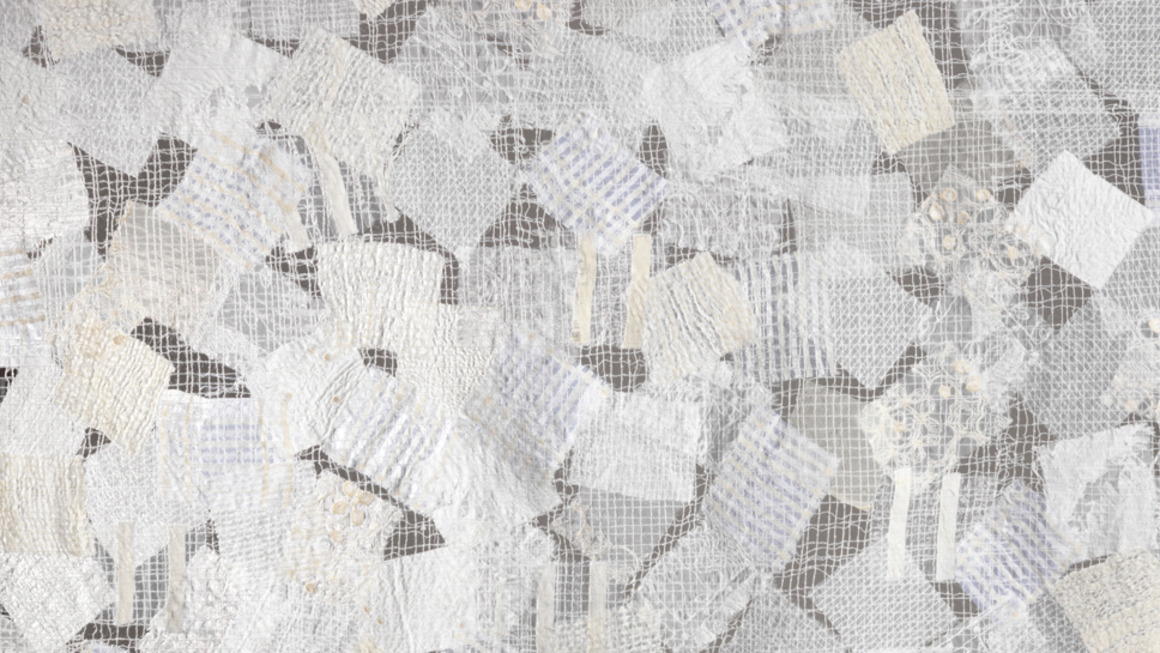 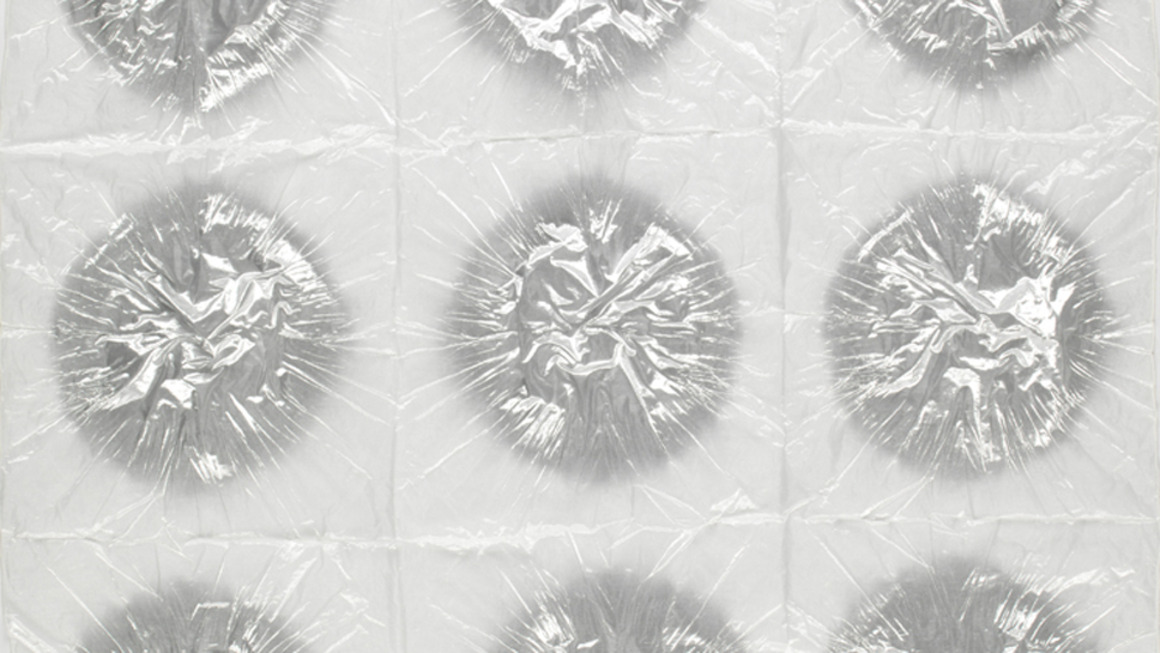 Textile making is usually thought of as an additive process—fabrics are constructed by interworking warp and weft threads in a woven cloth or by pressing and matting fibers together to create felt. But many different types of textiles also use subtraction in their creation, and a quick look at the textile collection at the Cooper-Hewitt, National Design Museum reveals some extraordinary textiles using a range of subtractive processes.

An early example of a subtractive textile is cutwork, often considered a precursor to lace. Cutwork reached its pinnacle of beauty and technical expertise during the Renaissance, and cutwork from France, Italy, and the Netherlands was highly prized by royalty. Its distinction results from parts of the ground fabric being cut away or withdrawn (thread by thread) and then refilled with varying types of stitchery, such as needle lace. The 17th-century Italian apron shown above employs cutwork with needle lace stitches and embroidery as filling—creating a delicate, lattice-like effect.

A completely different approach to subtraction can be found in the design work of Reiko Sudo, one of Japan’s most important contemporary textile designers and co-founder, with Jun’ichi Arai, of the textile company NUNO. Sudo’s textile Tsugihagi is made from remnants of NUNO fabrics that use embroidery and collage techniques. Small squares of fabric are laid on top of a water-soluble base fabric and stitched down by sewing machine. When the base fabric is dissolved, a lacy and netlike patchwork of different fabrics is left behind.

In a subtractive method that combines innovation with tradition, Jun’ichi Arai uses his “melt-off” technique with Japanese shibori (tie-dyeing) to create Reflecting Well. After wrapping the polyester and aluminum woven fabric to protect the metal thread in nine locations, Arai subjects the cloth to a chemical process that dissolves away any exposed metallic thread and leaves behind a transparent cloth with reflective silver circles.

In the hands of these textile makers, subtracting is not about reducing but about adding to the beauty and creative process of textile making.

Matilda McQuaid is the deputy curatorial director and head of textiles at the Cooper-Hewitt, National Design Museum.