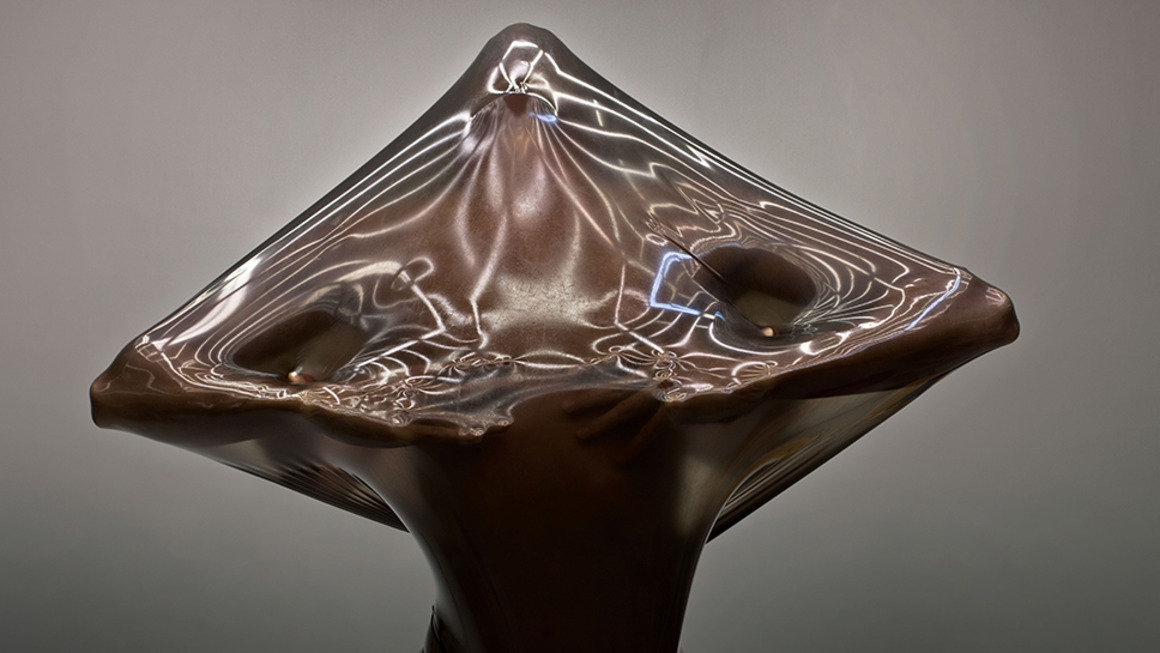 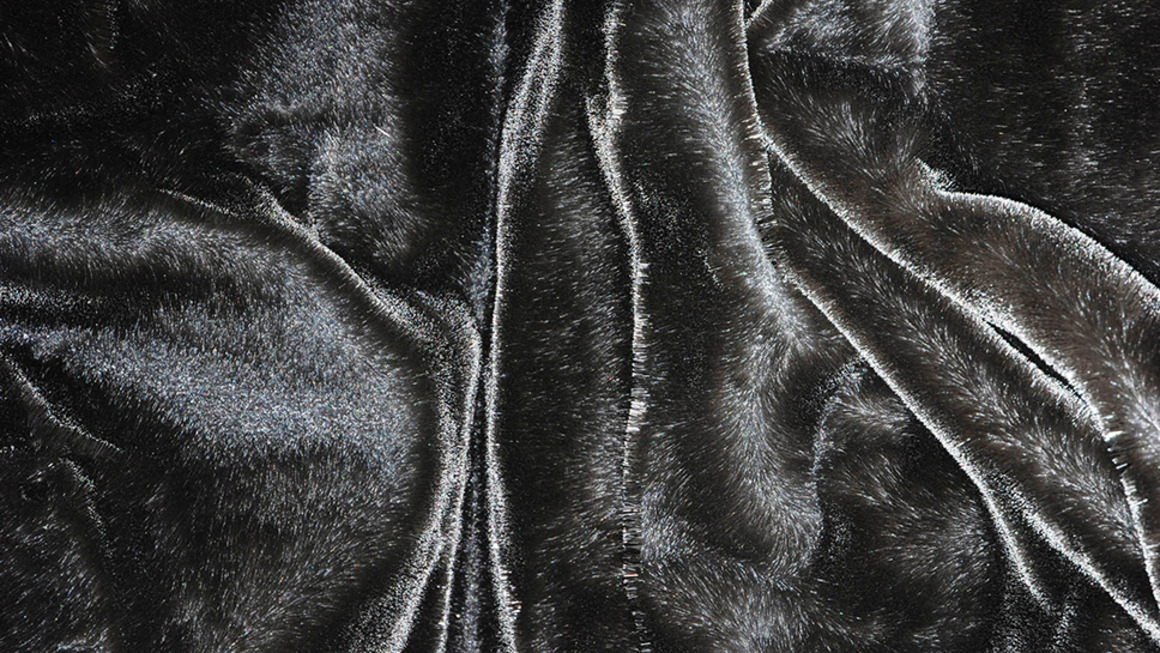 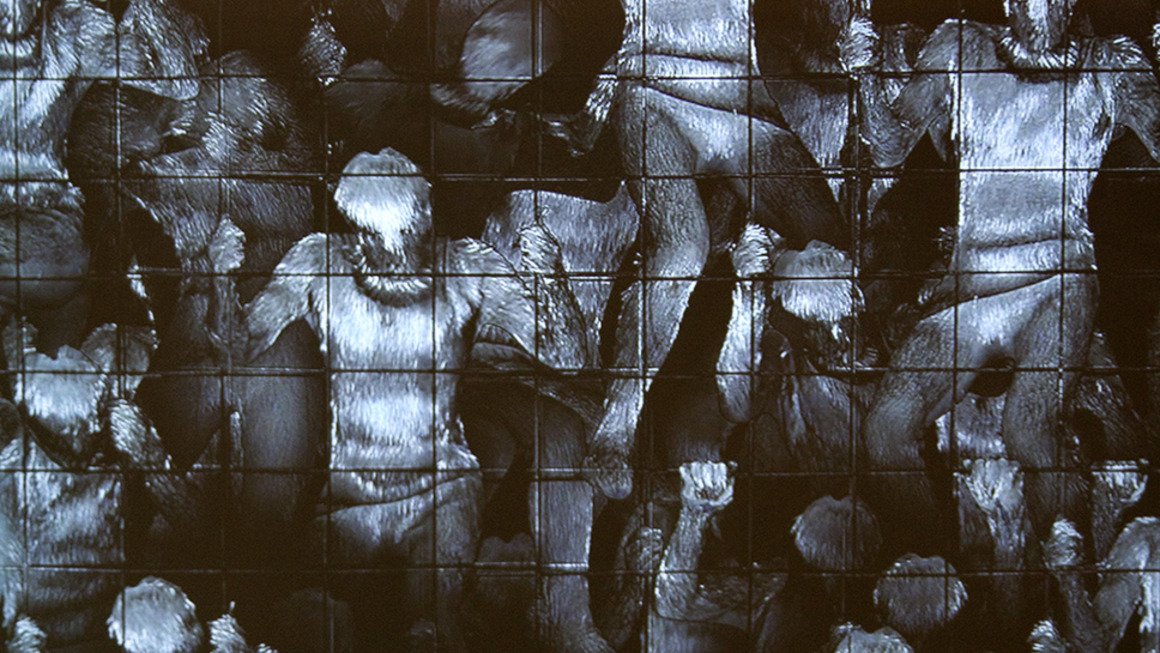 A Hunt for High Tech is a collection of conceptual textiles and animations that seek to harness both nature and technology in an effort to create a new human/animal archetype. This body of work does not imitate the real animal kingdom, but creates a fictional world of imagined human-like animal species. In creating the collection, I imagined animals that could be genetically manipulated—part robot, part biological organism. I imagined how they would move in their environment and what they felt like to touch. I thought about tactile qualities like the direction of hair growth with its dimensionality and the reflective qualities of hair, fur, and scales. I then took my (imagined) gun and “hunted” them, in a quest for their extraordinary high-tech furs.

In the studio, I manipulated materials that are far from nature, such as plastic, foil, silicone, and clothes pins, to create synthetic skins and furs, magnifying and exaggerating their characteristics until my imagined archetype emerged. Despite the futuristic appearance of the collection, there is very little technology involved. Through traditional craftsmanship and basic video-editing techniques, simple materials—such as balloons and toothpicks—are altered into otherworldly animations, in which the materials and body merge. The end result is an illusion, a high-tech fantasy in which the forms suggest that they were not made by hand but were grown in a lab or originated from an alien creature.

Often these material creations only survive one day, just long enough to document their qualities, before they are damaged, altered, or transformed into another state. Documentation and video editing play an important role in this process, allowing me to change the character and dynamics of a material. For example, a balloon can look like a heavy yet malleable object suggestive of liquid metal. It is this elusive moment—the moment that exists between the physical and virtual—that I seek to capture in my work.

Bart Hess is a London-based media artist and designer. 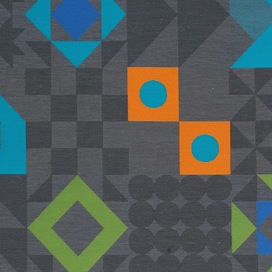