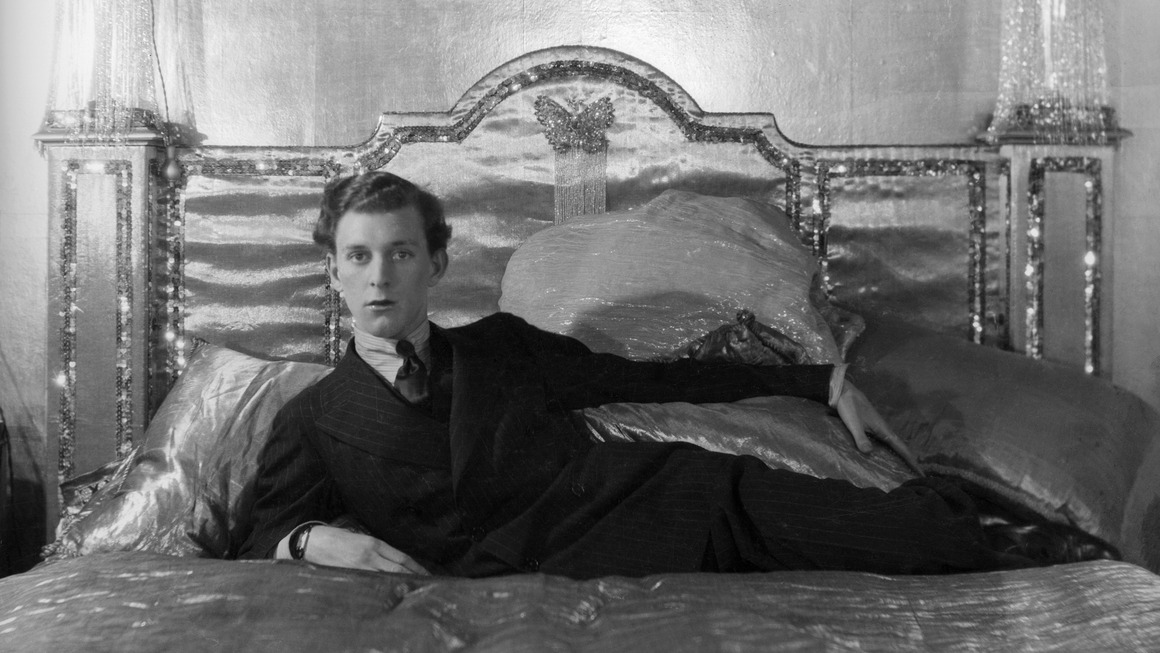 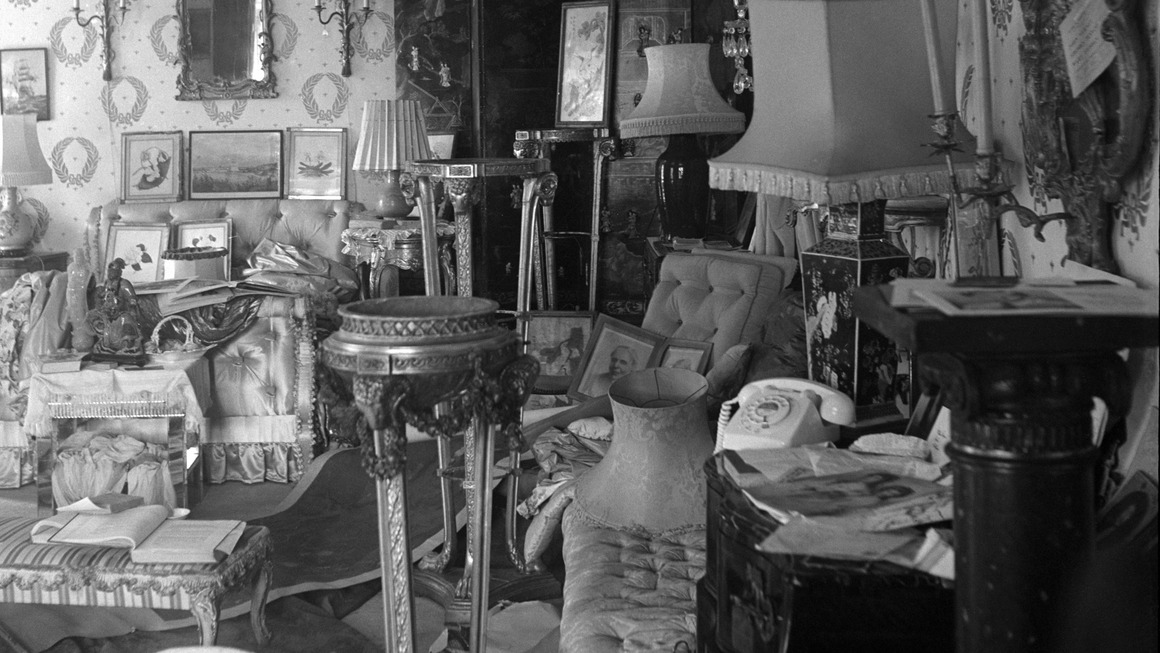 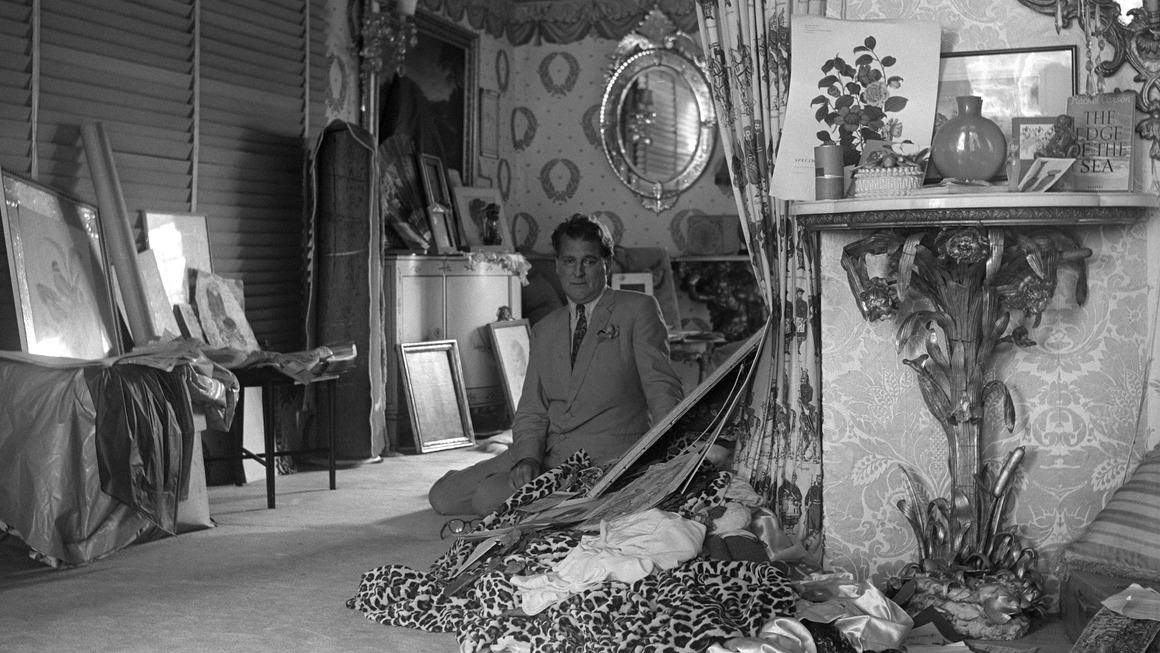 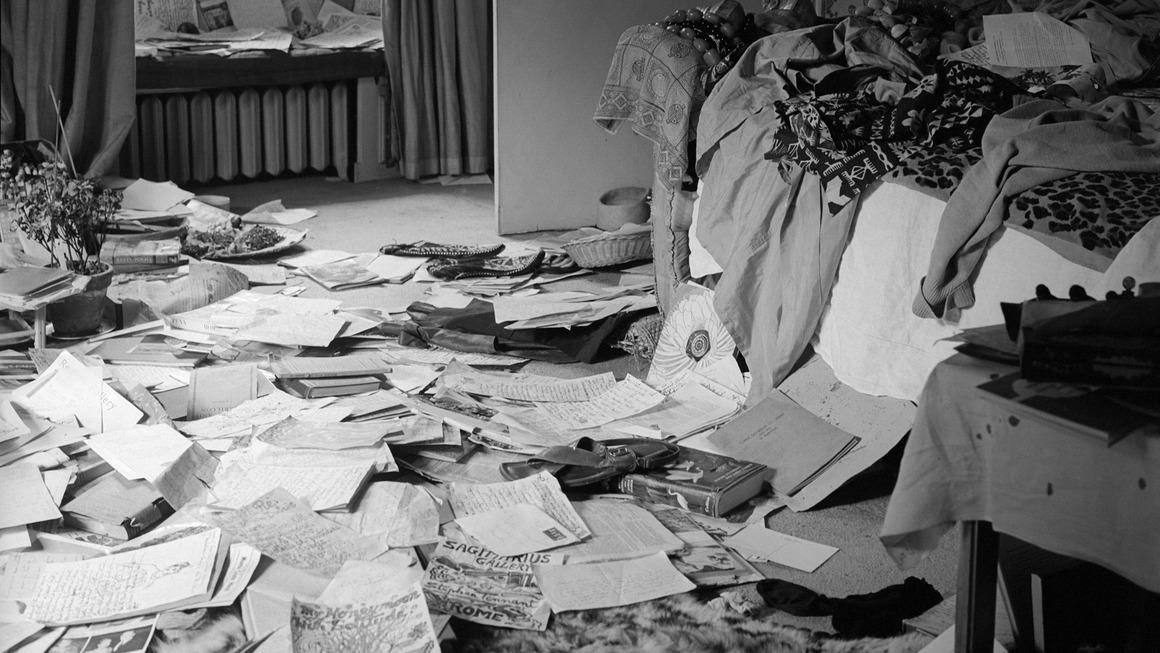 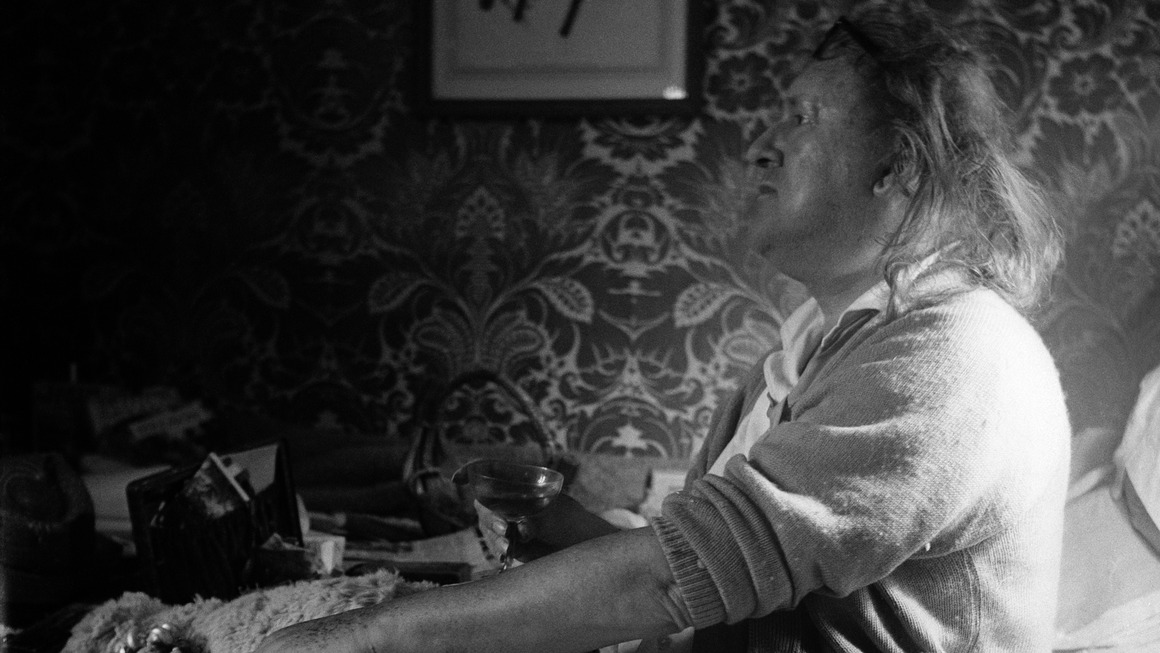 No one inhabits their interior more than a recluse, and the story of Wilsford Manor’s aesthetic transmogrification is the story of its eccentric tenant’s fifty years of staying in. It is a picture of an interior as palimpsest, of personality superseding style, and a domestic total work of art. Stephen Tennant was the archetypical consumptive—a published poet in his teens and ethereally beautiful. During the 1920s, he was the guiding spirit of the interwar phenomenon of the Bright Young People—a mostly aristocratic section of the “Lost Generation”—famous for their mania for novelty, parties, costume, tabloid notoriety, their characteristic hyperbolic shrieking speech adopted to rise above the giddy din of jazz bands and gramophones, their ironic Victoriana, and their ultramodernism. The hiccuping ebullience of those who came of age too late had an almost premonitory energy ahead of the next war to come, and Stephen, who seemed the most destined to expire, would outlive almost all of his contemporaries, sustained as a bedridden recluse, with Wilsford Manor his reliquary.

In 1930, at age twenty-four Stephen inherited Wilsford Manor, a 1906 arts and crafts–style house by Detmar Blow in Wiltshire, England. After divesting the place of its William Morris decor and other trappings of his mother’s aristocratic bohemianism, an introduction from his own young society protégé, the photographer Cecil Beaton, led Stephen to the interior decorator Syrie Maugham. Middle-aged and recently divorced from her husband, the great gay novelist W. Somerset Maugham, Syrie was in her prime. Extravagant and energetic, she had not only invented her métier—decorating was then undertaken by firms without any pretentions to art, and it was not considered appropriate work for a woman—but had also succeeded in making her radical luxury style London’s foremost choice.

Sharing a passionate fondness for seashells, Syrie and Stephen co-conceived a nautical iteration of Syrie’s quintessential harmony of white on white. Her style, often called Vogue Regency, was a broadly expressed trumping of decorative over intrinsic value that increased in chic as the rooms grew to approximate stage sets. For Wilsford Manor: Venetian grotto furniture, nautical moldings of rope effect, side tables with legs of seahorse and barnacle motifs, waves of pearlescent satin draperies, and limed and whitewashed 19th-century pieces set amidst the clean white walls of the spacious rooms.

Left in his gorgeous rooms, Stephen seemed to conform to his acquaintance Cyril Connolly’s adage “Whom the gods wish to destroy they first call promising,” alternating between deep languishing and fevered scheming; his unwritten novel, Lascar: A Story of the Maritime Boulevards, amounted to little more than exquisitely drawn frontispieces. As years passed, Stephen’s exotic fascinations became lichen on Syrie’s alabaster. Her chic white became a receptive support onto which a rococo of color and ornament was progressively heaped, making still lifes out of the interiors—nautilus, coral, fishnets, loggia and fountains, a reptilery, vast varieties of lilies (real and artificial), baskets of snowdrops, satins in all the hues of sunset, large straw hats (like ghosts from lost weekends) hung on the newel-posts of the staircase meant for the descending entrance, sketches by Beaton and Pavel Tchelitchew, French postcards and rose petals littering the skin rugs, ad infinitum: all creating the riot of arcana and paraphernalia of the self-imposed prisoner in his solitary glamour. 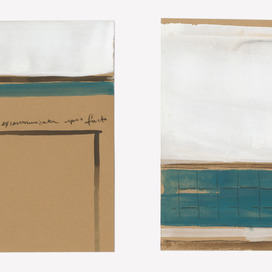