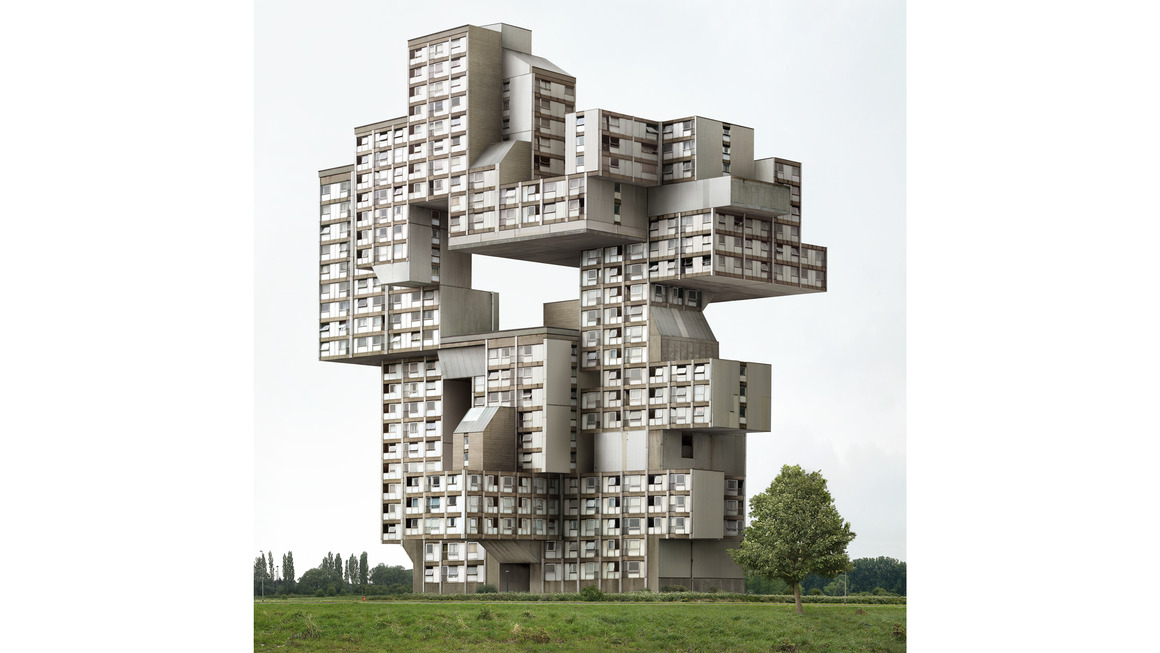 The School of Constructed Realities

by Anthony Dunne and Fiona Raby

Today we visited a new school of design developed specifically to meet the challenges and conditions of the 21st century. It offers only one degree, an MA in Constructed Realities. Having sat through the presentations for the open day, we were still a little unclear about its distinctions between real realities, unreal realities, real unrealities, and unreal unrealities, but we were intrigued enough to want to know more.

The school provides a mix of theory, practice, and reflection. There are no disciplines in the conventional sense; instead, students study bundles of subjects. Some that caught our attention were “Rhetoric, Ethics, and Critical Theory” combined with “Impossible Architecture”; “Scenario Making and Worldbuilding” mixed with “Ideology and Found Realities”; and “CGI and Simulation Techniques” taught alongside “The History of Propaganda, Conspiracy Theories, Hoaxes, and Advertising.” Projects are expressed through various forms of reality: mixed, immersive, simulated, unmediated, and so on. Students can also attend the classes “Multiverses and Branding,” “The Suspension, Destruction, and Production of Disbelief,” “Reality Fabrication: Bottom Up or Top Down?,” “The Politics of the Unreal,” “Reality: Local Variations,” and our favorite, “The Aesthetics of Unreality.”

After the presentations we asked the director about the thinking behind the school. He was a little reticent at first, which is understandable knowing the risks associated with relocating design from its cozy home in the old reality-based community to a new one among reality makers, fabricators, and constructors, but he was keen to share. He began by explaining that in his view, for most people today reality isn’t working, that it broke sometime near the end of the 20th century:

“It’s clear that reality only works for a privileged minority, but designers advocate a realist approach, which means they work within the constraints of reality as it is, for the minority. The school aims to challenge this by making reality a little bit bigger to provide more room for different kinds of dreams and hopes. An important part of this process is generating multiple versions of reality, and this is where design comes in.”

“We concluded,” he said, “that the only way to challenge this unsatisfactory situation was to be unrealistic—to breach realism’s heavily policed borders and to fully embrace unreality.”

Listening to him, we began to think so too.

Anthony Dunne and Fiona Raby are designers, educators, and founders of the London-based studio Dunne & Raby. 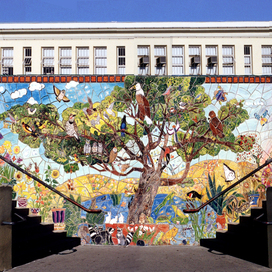