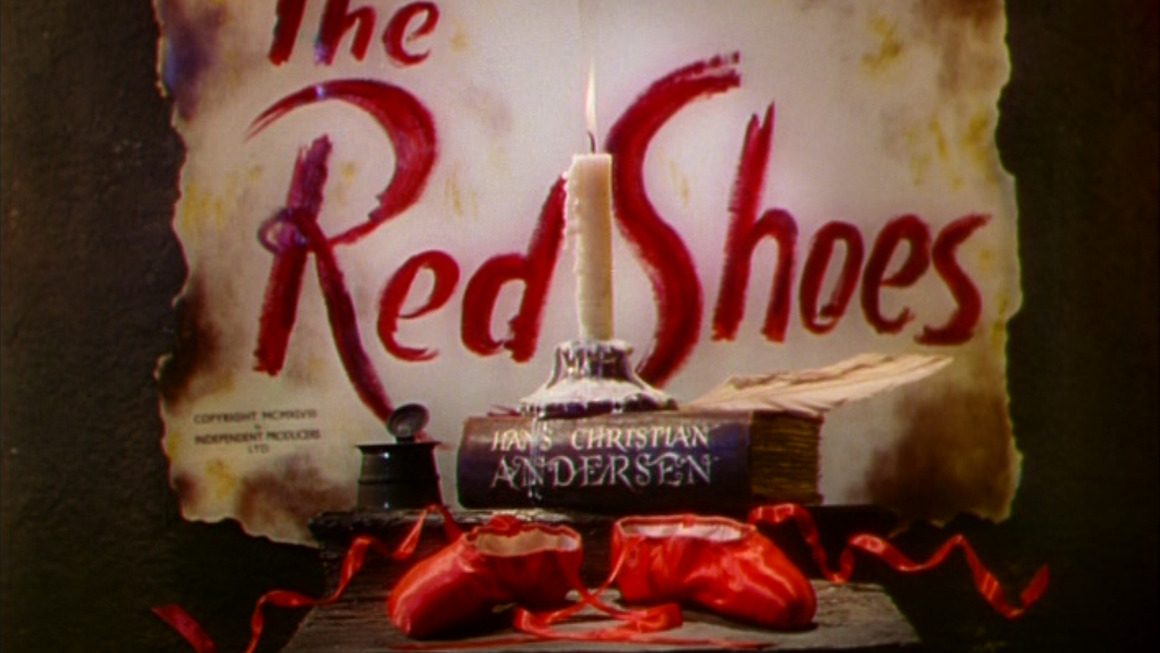 Shortly after a young British film director, Michael Powell, was hired to rescue a floundering movie, The Spy in Black, in the summer of 1938, he was summoned to a meeting with Emeric Pressburger, a Hungarian émigré who had recently arrived in Britain with his family, and had been charged with rewriting the script.

Powell and Pressburger so enjoyed working together on The Spy in Black that they founded a production company, The Archers, which made twenty-four films between 1939 and 1972, including A Matter of Life and Death (1946), Black Narcissus (1947), and The Red Shoes (1948). They gave themselves joint billing for having “written, produced, and directed” each one, but in reality they usually shared responsibility for the first task, while Powell did most of the second and Pressburger the third, on condition that he could indulge his love of directing by making the opening title sequences, which identified the names of the cast and crew.

Treating the process as a labor of love, Pressburger created a succession of unusually elaborate and ingenious titles for their films while Powell was away on location, shooting the action.

For 1942’s One of Our Aircraft Is Missing, Pressburger devised a chillingly thrilling scene of a military jet flying over the sea and above the English countryside before crashing into an electrical pylon and exploding into flames. The actors then introduced themselves to the camera by announcing the names of their characters and their roles within the aircraft’s crew—“pilot,” “second pilot,” “front gunner,” and so on—while their own names appeared on the screen. And for the opening image of 1943’s The Life and Death of Colonel Blimp, Pressburger commissioned a magnificent tapestry depicting the lead character as if in an historic tableau. The names of the lead actors were woven into it, with the other credits ”embroidered” as if in gold thread.

Compelling though those titles are, my favorite of Pressburger’s opening sequences belongs to one of The Archers’ more obscure pictures, the 1945 romantic comedy–cum–moral redemption tale I Know Where I’m Going! The plot follows the “I” in the title, an ambitious young woman of modest means named Joan Webster, from her home in northern England to an island in the Hebrides, an archipelago off the western coast of Scotland, where she has arranged to marry someone much older, posher, and richer. When her journey is scuppered by a storm, Joan meets a naval officer whose home is on the same island and falls for him. The film then charts her struggle between ambition and emotion.

Pressburger decided to begin it with a mini-biopic telling the story of Joan’s life up until the moment the action starts. The first scene features her as a baby crawling across the floor of her nursery. We then see Joan’s school, and the factory where she worked before meeting her wealthy fiancé. All of the credits are embedded in the scenery and props, and written in an appropriate style. The first set is chalked onto a blackboard in the nursery; the second is painted on the side of a milk truck parked outside the school; and a third appears in the form of a sign beside the factory gates. As well as communicating the necessary information efficiently, as every well-designed title sequence should do, this one is charming, witty, and original.

Seductive as Pressburger’s titles look to us now, they must have seemed even more so at the time, when most films began with rudimentary lists of the cast and crew projected onto the curtains, which were only opened when the action began. He was remarkably prescient in realising that a deftly designed opening sequence could enhance the experience of watching the film by preparing the audience for what was to follow. As Pressburger was fond of saying: “There is a right way and a wrong way to start every story.”