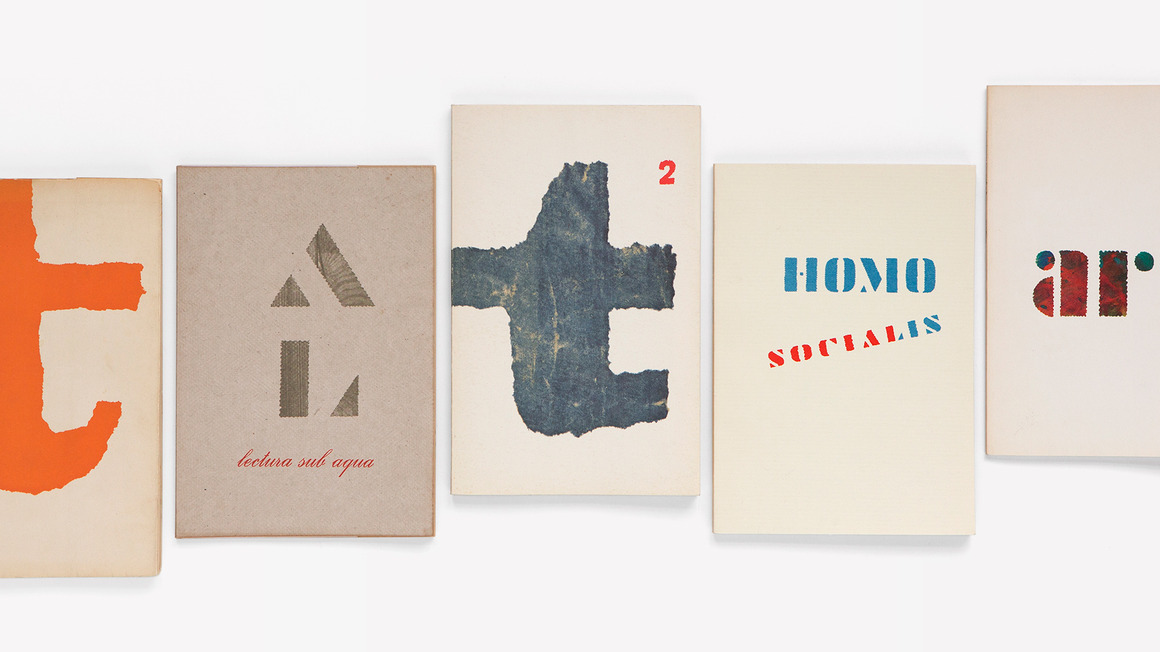 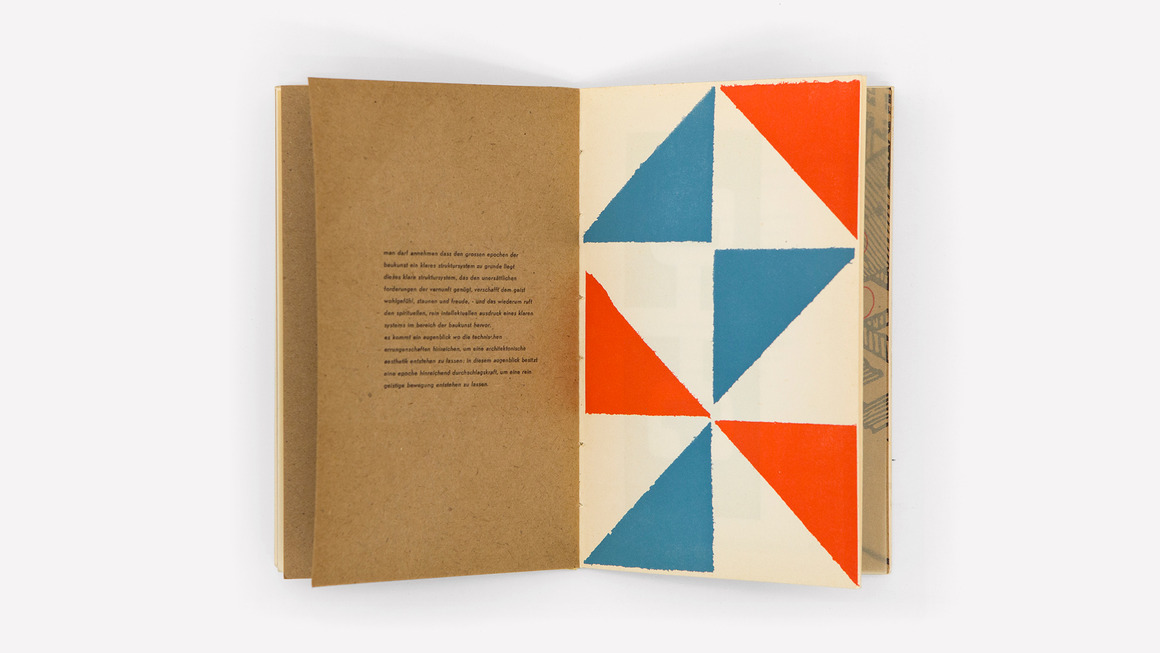 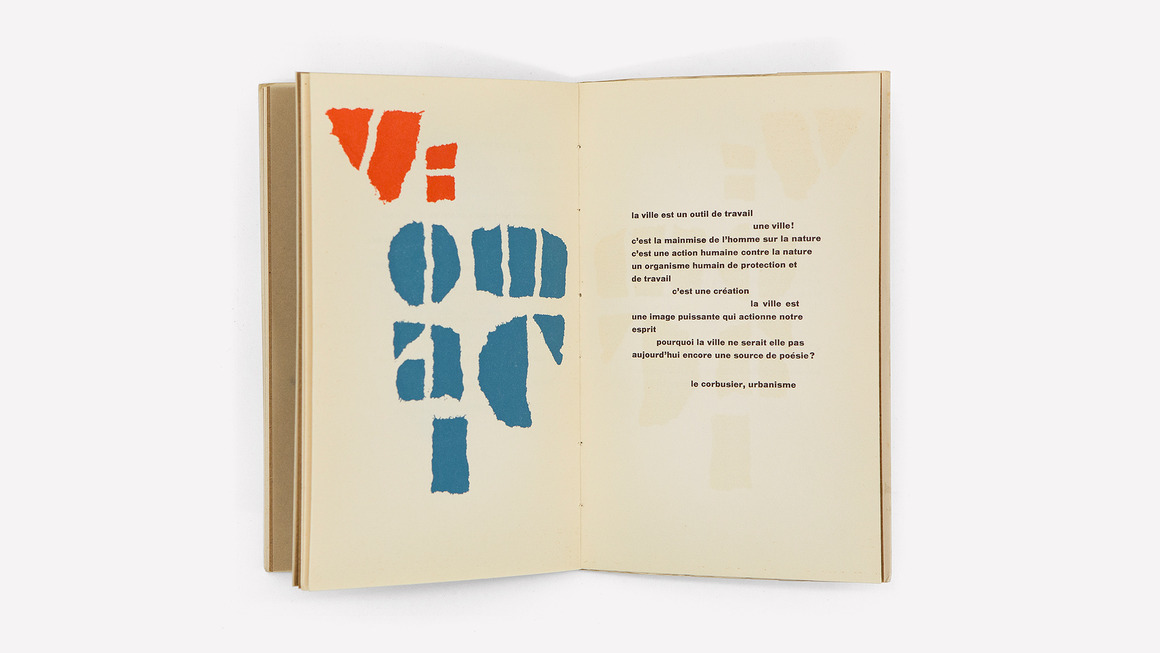 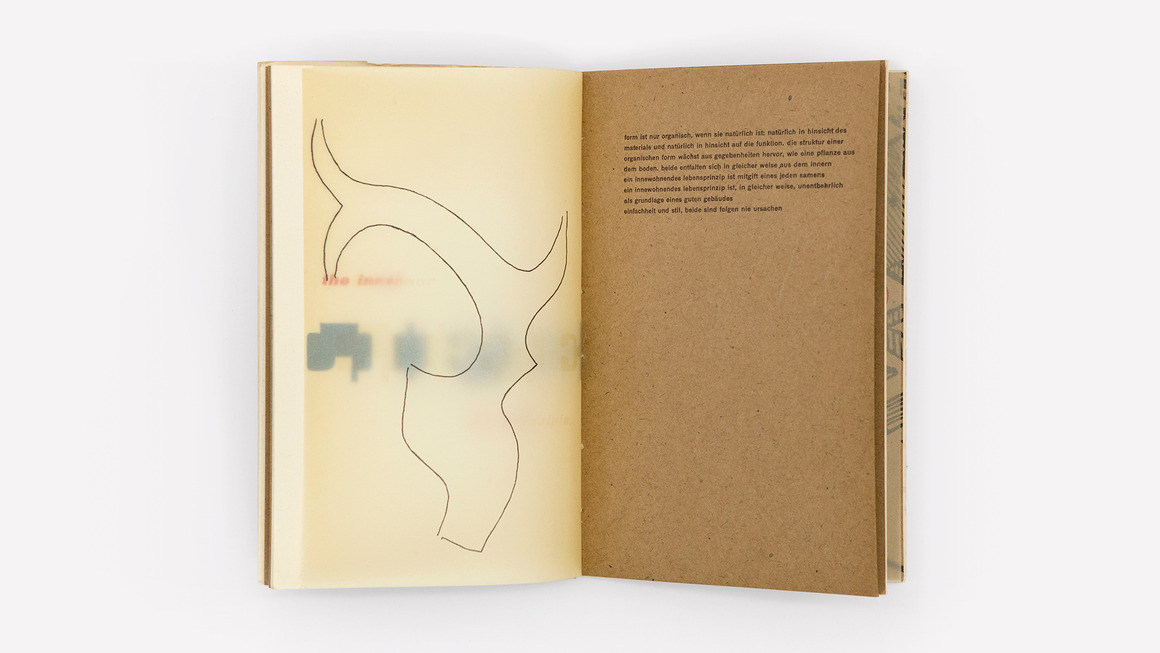 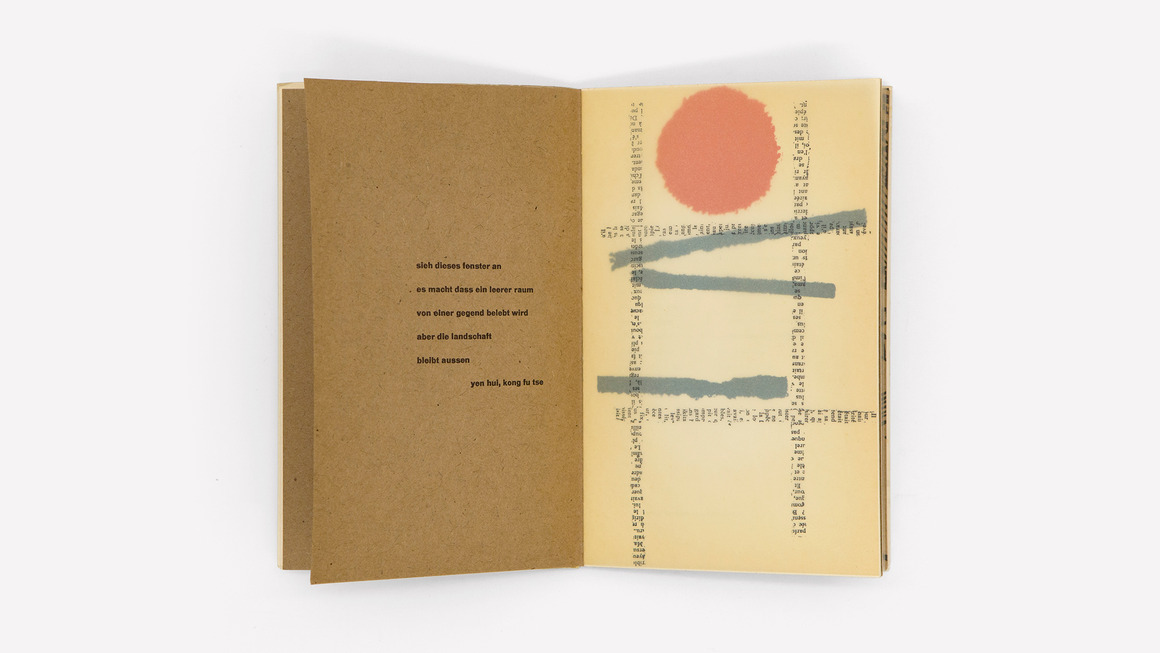 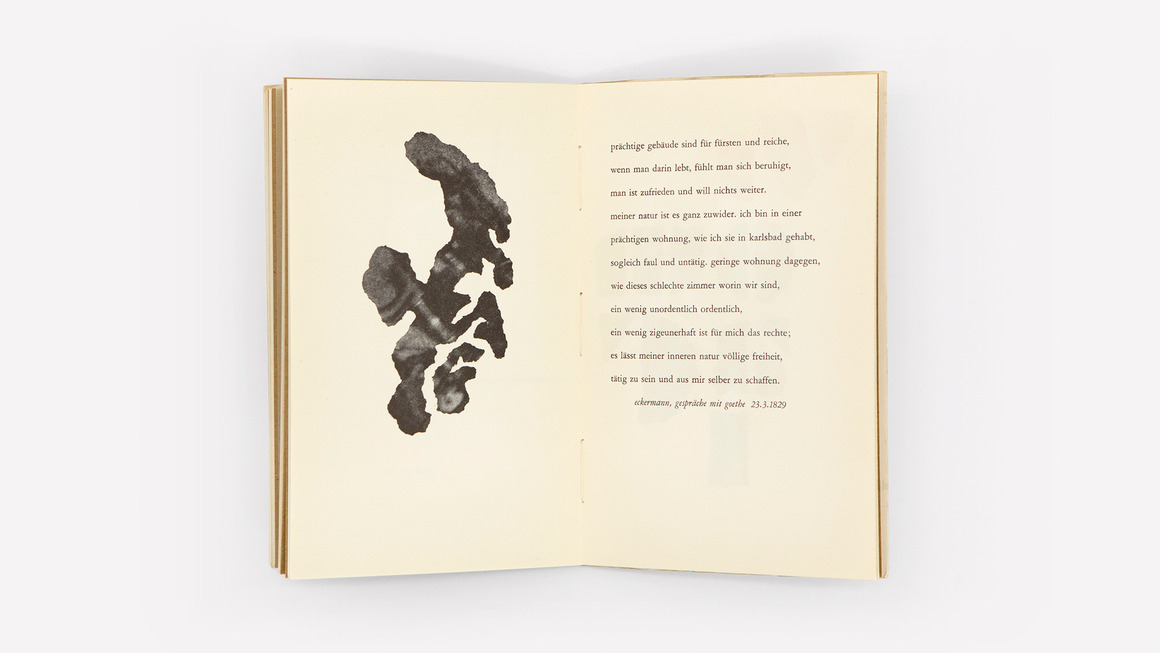 One glance at the exhibition posters from the late 1940s and 1950s lining a wall of the Stedelijk Museum in Amsterdam is enough to see how dynamic it was at that time, both in celebrating the history of the avant-garde and championing new artists.

The Stedelijk owes its reputation as one of the most influential modern art museums of the postwar era to Willem Sandberg, its director from 1945 to 1963. If all he had done was discharge his directorial duties, Sandberg would still be revered as a great museologist, but he also fulfilled an unofficial role as the Stedelijk’s graphic designer, producing hundreds of posters and catalogues during his directorship, as well as the museum’s stationery and tickets.

Self-taught though Sandberg was in design, he developed a distinctive visual language for the Stedelijk characterized by the clarity and economy of simple forms and bold colors. The roots of his design sensibility, described by his friend and fellow designer Jan Bons as a “cheerful minimum,” are also on display there: a series of pamphlets entitled Experimenta Typografica that he made in a perilous period when he was on the run from the Nazis, living secretly in the Dutch countryside during World War II.

Born to a wealthy family in the Dutch city of Amersfoort in 1897, Sandberg studied art in Amsterdam before traveling around Europe, living in Paris and Vienna, visiting the Bauhaus art and design school in Germany, and serving a printing apprenticeship in Switzerland. Shortly after returning to Amsterdam, he started working for the Stedelijk as a graphic designer and curator.

When the Nazis occupied the Netherlands in 1940, Sandberg joined the resistance, applying his design and printing skills to forge identity papers and using his professional status at the museum to meet in secret with dissident groups on official visits to Germany. In 1943, he was part of a plot to destroy the official records at the Amsterdam Central Civil Registry Office. He and his co-conspirators were betrayed and forced to go into hiding. All of the others were eventually captured by the Gestapo and sentenced to death.

Having disguised his appearance, Sandberg spent the last fifteen months of the war in the tiny town of Gennep in the eastern Netherlands posing as Henri Willem van der Bosch. With Sandberg living hand to mouth under a false identity and knowing that his wife was in prison, their son was in a concentration camp, and many of his friends were dead, his hair went white. He sought solace in reading, mostly on art and philosophy, recording his observations in the Experimenta Typografica.

Sandberg produced nineteen pamphlets between December 1943 and April 1945, making a couple of copies of each one, all done by hand. They consisted of twenty to sixty pages of drawings, collages, and texts, which were either written by Sandberg himself or quoted from Confucius, Proudhon, Stendhal, and other favorite writers on themes like love, death, education, architecture, and typography. As Sandberg had no money and materials were scarce in wartime, he improvised by using whatever he could find: scraps of wallpaper, cardboard packaging, tissue paper, and wrapping paper together with photographs, drawings, and symbols torn from magazines for his collages.

The pamphlets were to be printed in Amsterdam by Sandberg’s friend and co-conspirator, Frans Duwaer, but he was arrested and killed by the Gestapo. Instead the Experimenta Typographica were printed first by the Vijpondpers, or “5lb Press”—so called because the Nazis banned the production of publications using more than five pounds of paper—and, later, by an art gallery in Cologne.

Just as Sandberg’s reflections as a fugitive had a profound influence on his directorship of the Stedelijk, his ingenious use of found materials, esoteric typefaces, vivid colors, and lowercase lettering in the Experimenta Typographica defined the visual identity of the museum, as well as remind us of his courage and resourcefulness. 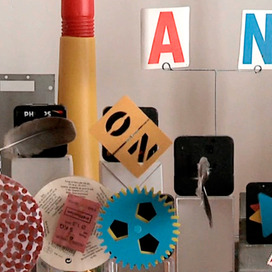 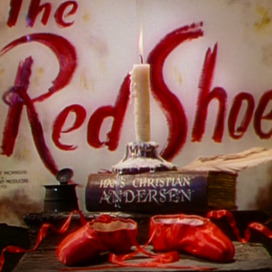