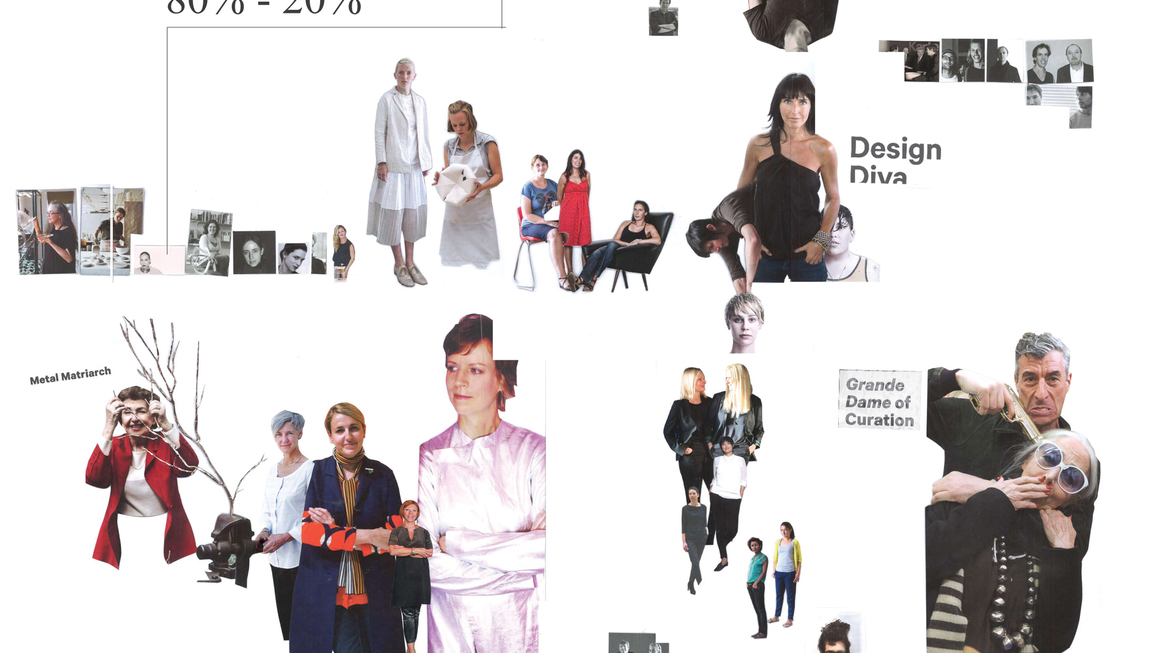 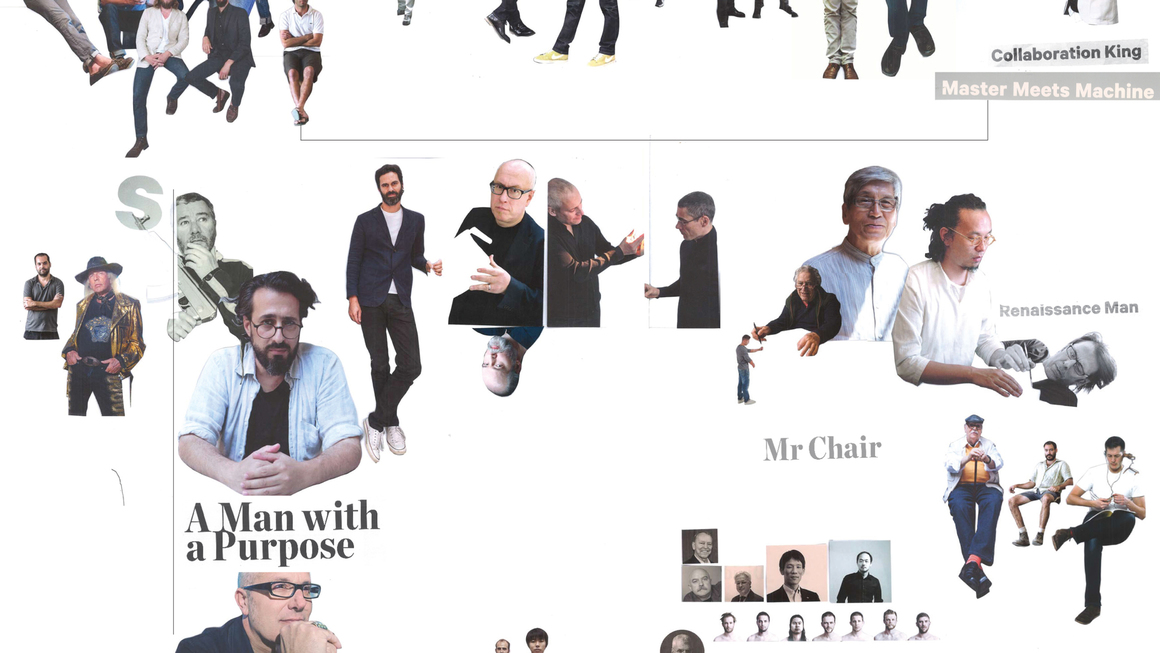 Design history is steeped in misogyny, as Le Corbusier demonstrated in 1927 by stooping to crude gender stereotyping when dismissing a polite request for employment from twenty-four-year-old Charlotte Perriand with a gruff, “We don’t embroider cushions here.”

At a time when feminism is resurgent, the transgender movement ascendant, and no list of the world’s leading designers would be complete without the names of Hella Jongerius, Farshid Moussavi, Zaha Hadid, Neri Oxman, or Kazuyo Sejima, surely the situation has improved? The Australian designer Gabriel Maher decided to find out by analyzing the gender politics of the design media while studying for a master’s degree at Design Academy Eindhoven (DAE) in the Netherlands.

“I’d been questioning my understanding of gender and my own gender identity for years,” said Maher, who graduated from DAE in 2014. “Eventually I realized that I don’t identify as a man or a woman, but that my identity is queer, very fluid, always fluctuating. Ever since I’d arrived at the academy, I’d been holding forth about the iniquities of design’s gender politics. Eventually one of my tutors, Jan Boelen, said, ‘Prove it.’ And I thought, ‘Okay.’”

Maher decided to do so by analyzing the treatment of gender in a recent year of issues of the Dutch design magazine Frame on the grounds that it was “a mainstream publication, which was prolific and seemingly innocent.” Scrutinizing each issue, Maher identified all of the images of people in both the editorial and advertising sections, and cut them out. “It took forever. Cut, cut, cut. I ended up with piles of paper body parts. Then I analyzed them, dividing them into male and female, which I felt very uncomfortable about, as it’s something I don’t do.” After that, Maher categorized the bodies according to the way they were presented: from powerful and submissive poses to crossed arms or legs and hands in pockets.

One dramatic finding was that 80 percent of the people featured in Frame were male. “Incredible,” said Maher. “I hadn’t expected it to be so extreme.” Equally striking were the contrast between the depiction of men and women and the prevalence of stereotypes: men tended to be depicted in active, dominant, or gallant poses, and women as being vulnerable or coquettish.

The discrepancies in the language used to describe men and women in the headlines was telling too. “There were ‘Master Meets Machine,’ ‘Renaissance Man,’ ‘Collaboration King,’ ‘A Man with a Purpose,’ ‘Mr. Chair,’ and all these lofty descriptions of men, while the women were ‘divas’ or ‘dames,’” said Maher. “There was even a ‘Metal Matriarch.’ You’d never see ‘Plastic Patriarch,’ would you?”

Having assembled the information and presented it as a graphic visualization, Maher submitted it to Frame accompanied by an invitation to discuss the findings in a debate at DAE. Enya Moore, a Frame editor, traveled to Eindhoven from Amsterdam, where the magazine is based, to conduct a discussion about the research with Maher and fellow students. Frame also contacted designers to canvas their views on design and gender, and Moore wrote an article on their responses and Maher’s project, which was published in the magazine’s September/October 2014 issue. “Enya was fantastic, really open and ready to take it on,” said Maher. “And at the debate I realized how intensely people felt about the issue on so many different levels.”

Maher won two of Design Academy Eindhoven’s major prizes for the project upon graduating last autumn, and is now planning to produce a magazine in which gender is presented entirely from a queer perspective. “A lot of people have asked me, ‘What would a magazine like that look like?’” said Maher. “And, you know, that’s a really interesting question. I’m very curious to find out.”

Franco Albini’s “A Room for a Man”
x