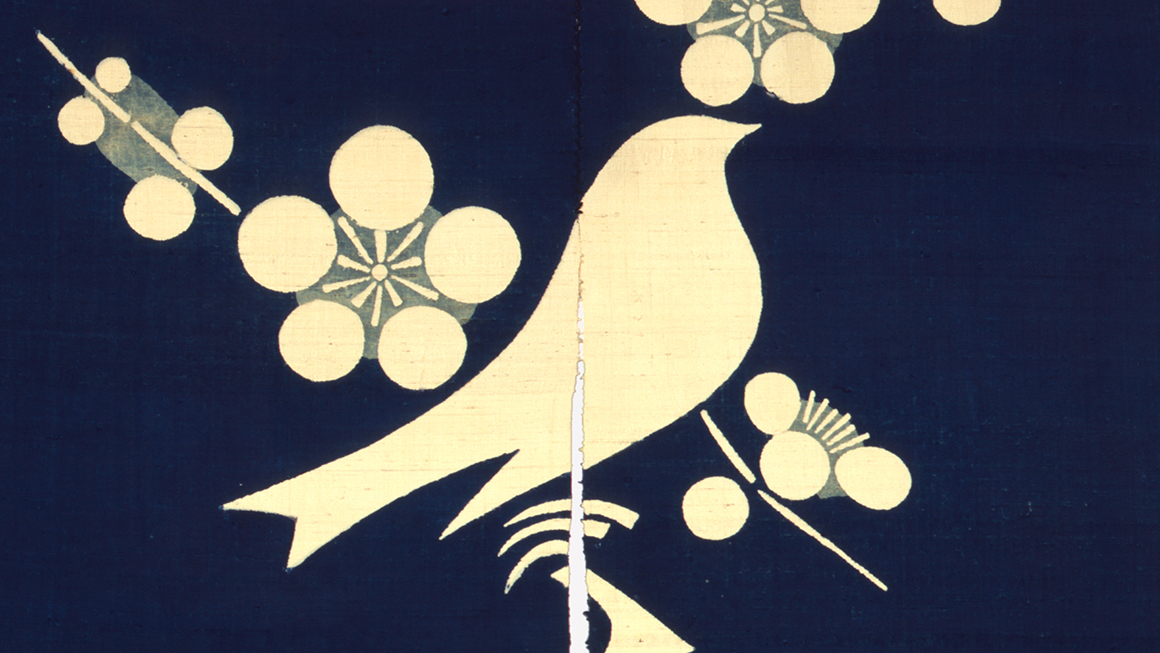 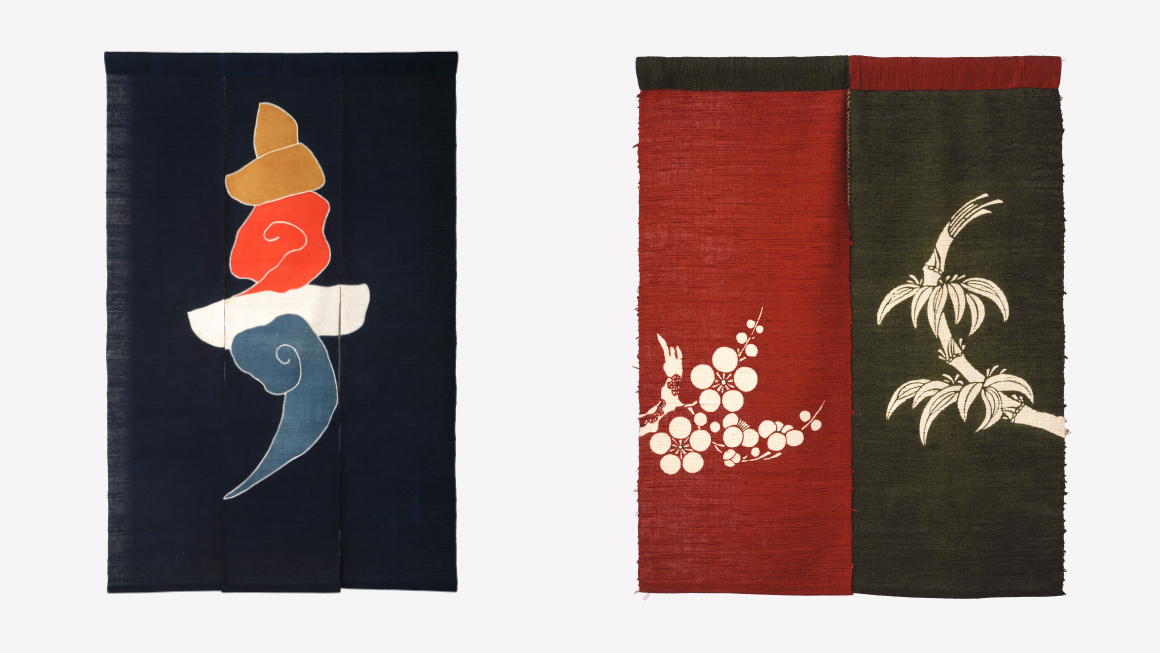 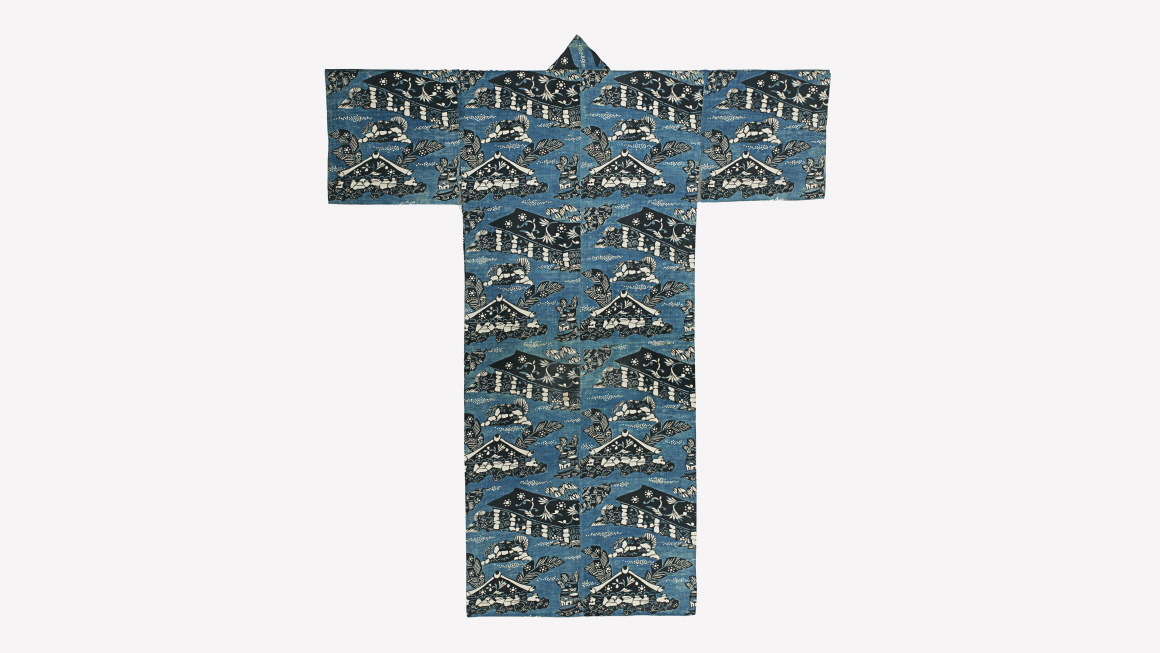 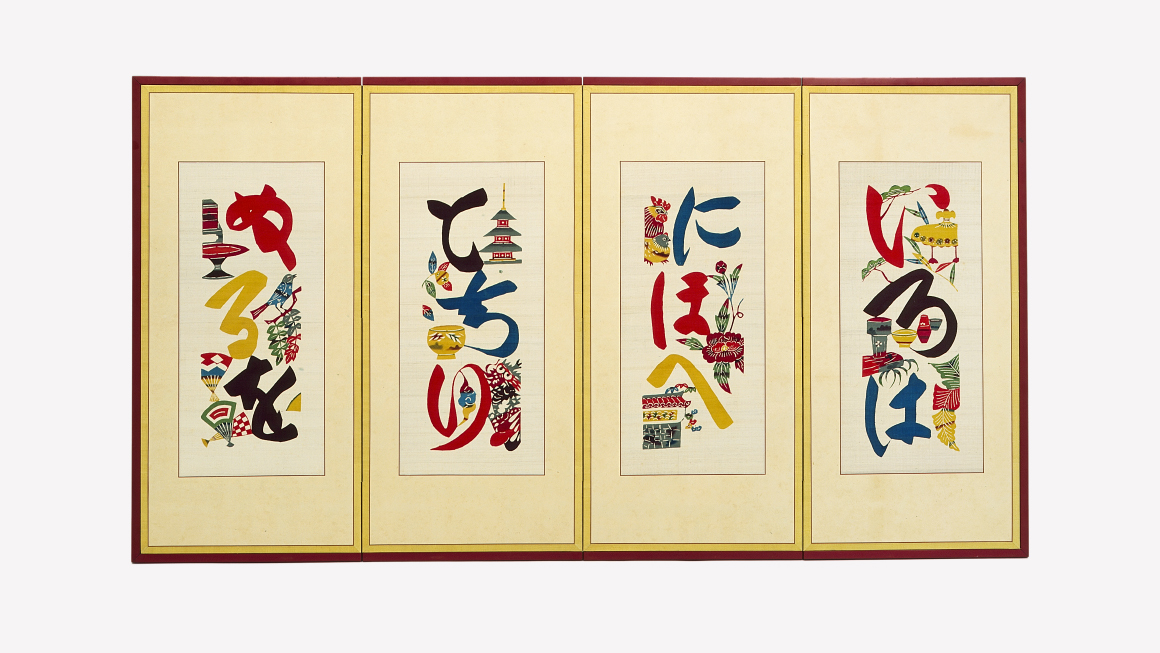 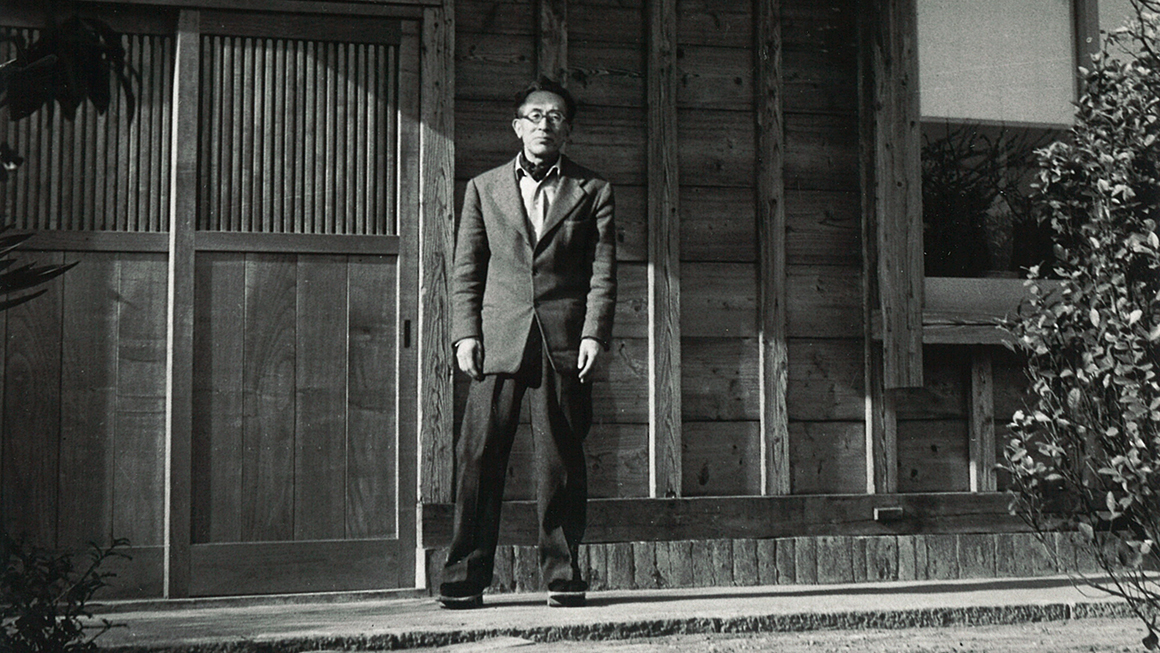 The press called it “Mokujiki fever.” When young artists and intellectuals from Tokyo suddenly arrived in remote, rural areas of Japan during the mid-1920s, the local newspapers were so flummoxed that they sent reporters to investigate. The journalists soon discovered that the interlopers were searching for wooden sculptures carved in the early 1800s by a Buddhist monk, Mokujiki Shōnin, who had placed them in sacred sites throughout the country.

The search was led by Soetsu Yanagi, a young philosopher, who used his tour of the Japanese countryside as an opportunity to study the exquisitely crafted, practical objects made by local artisans using traditional techniques. Yanagi was so taken by their utilitarian beauty that he coined a word to describe them—mingei—and urged his friends to celebrate their modest virtues too. Among his most enthusiastic followers was Keisuke Serizawa, who would become one of the greatest Japanese textile designers of the 20th century.

When the thirty-two-year-old Serizawa met Yanagi in 1927, he was struggling to establish his career after his family had been declared bankrupt. Over the years, he had tried his hand at various areas of design while developing a passionate interest in Japanese craftsmanship. Inspired by Yanagi’s writing on mingei, he intensified his craft research and became fascinated by historic methods of dyeing, in particular the ancient technique of using stencils and dye-resistant paste to decorate vividly patterned bingata fabrics on the island of Okinawa. Encouraged by Yanagi, Serizawa designed his first textile piece in 1929: a linen wall hanging depicting Chinese cabbages. After it won first prize in an exhibition, he opened a dyeing workshop and stepped up his experiments.

Yanagi championed Serizawa’s work by writing about it and including it in exhibitions he curated, including those at the Nihon Mingei-kan, the Japan Folk Craft Museum, which he opened in Tokyo in 1936. Serizawa became renowned for the finesse with which he used his dyeing skills to produce complex patterns in rich colors with remarkable precision. He focused on the kataezome technique, which had traditionally involved three processes, each executed by a different artisan: drawing the design on fine paper and cutting out the stencil; applying dye-resistant paste made from sweet rice powder to the fabric; and dyeing the cloth. Serizawa did all three processes himself.

In 1939, he accompanied Yanagi to Okinawa, and remained there for two months to study under bingata masters. Until then, Serizawa had chosen conventional subjects such as flowers, birds, and fish for his textiles. After returning from Okinawa, he produced a folded silk screen depicting the daily life of the island in a detailed map. Rather than portraying Okinawa as part of Japan, he emphasized its idiosyncrasies by depicting it as a singular place with its own customs and language.

Serizawa then embarked on a larger, more ambitious map of the whole of Japan that he completed in 1941. This map drew on his and Yanagi’s years of mingei research by identifying centers of expertise in different crafts. Entitled the Map of Mingei in Japan, it was commissioned by Yanagi for an exhibition of contemporary Japanese folk craftsmanship he curated at Mingei-kan. After the exhibition closed, the map became part of Yanagi’s extensive private collection of historic and contemporary mingei artefacts that now belongs to the museum.

Serizawa’s reputation continued to rise as he refined his dyeing skills, and in 1956 he was awarded one of Japan’s highest honors by being designated as a Holder of an Important Intangible Cultural Property, or Living National Treasure. He continued to visit Okinawa and to exhibit his work in Japan and other countries while training younger designers in his kataezome technique. Serizawa died in 1984 but his ideas and innovations live on in the textiles of his students and in the Map of Mingei in Japan, his joyous tribute to the craft heritage that he and Yanagi found so inspiring.

Alice Rawsthorn is a London-based writer on design. She is the author of Hello World: Where Design Meets Life published by Hamish Hamilton. Her next book, Design as an Attitude, is to be published by JRP|Ringier in spring 2018.