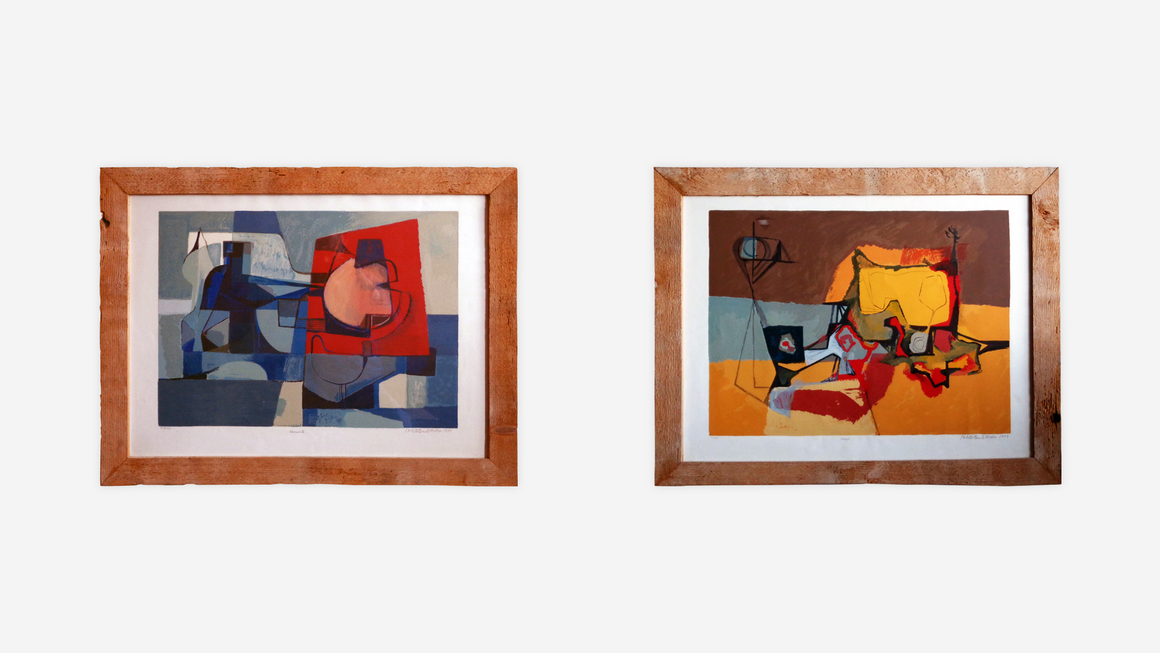 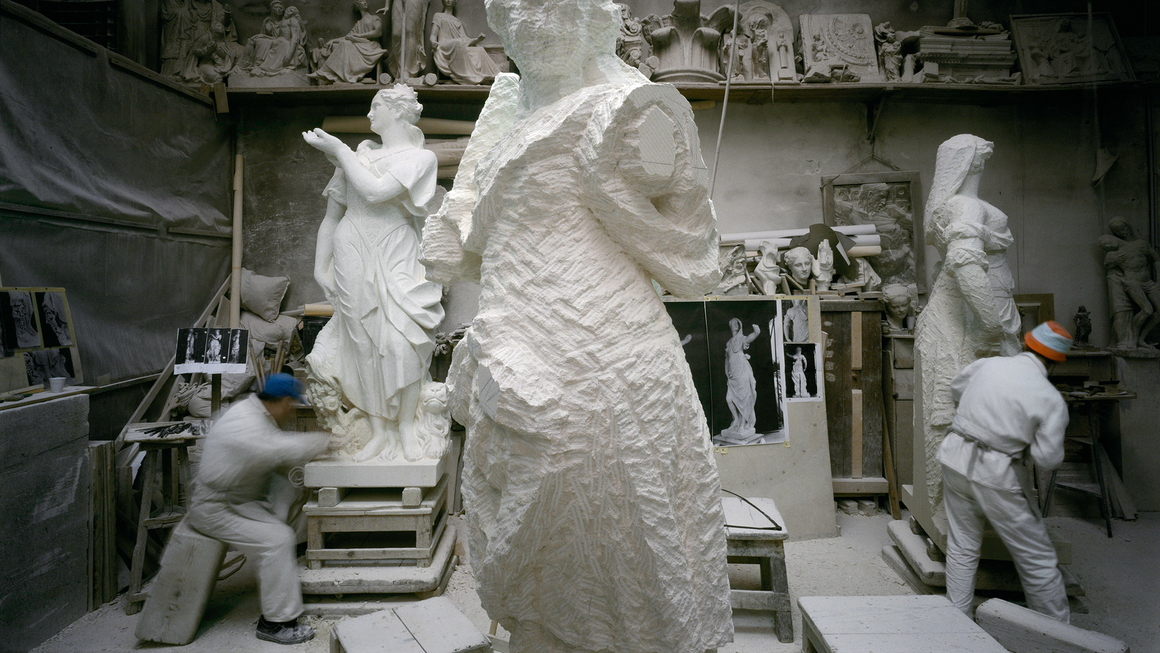 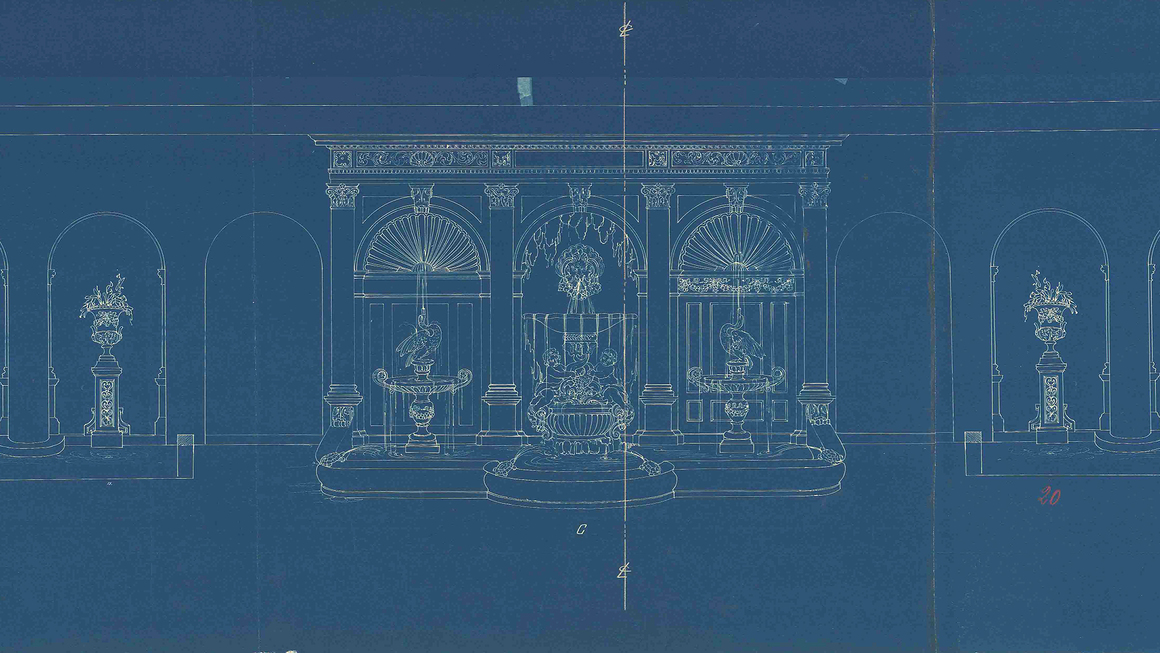 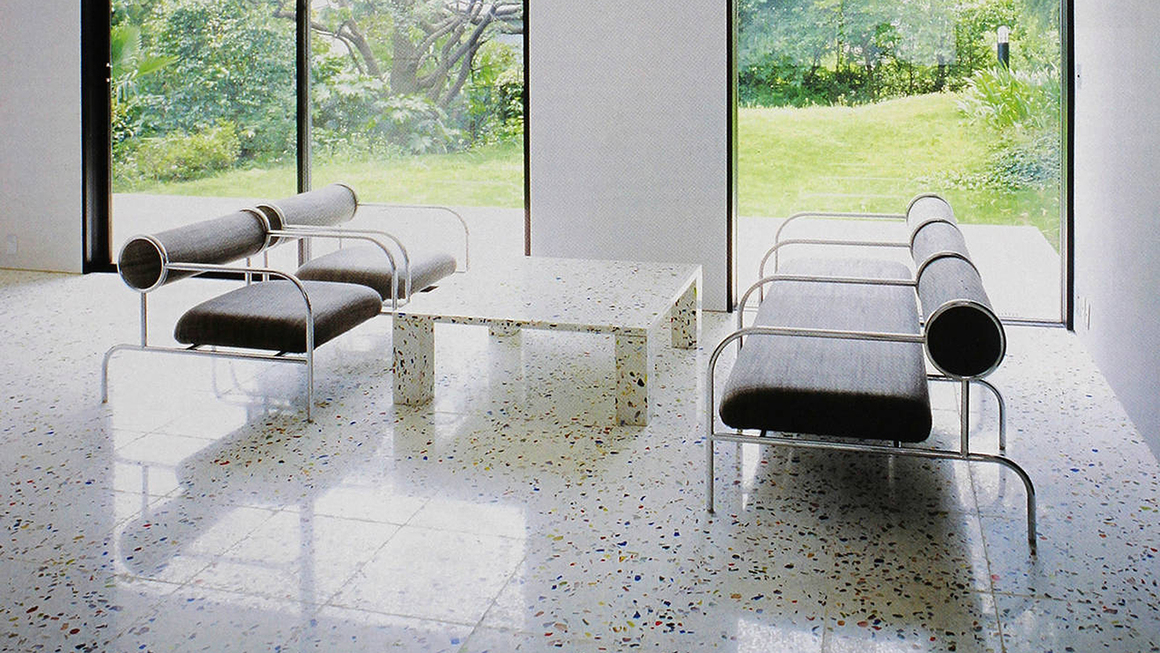 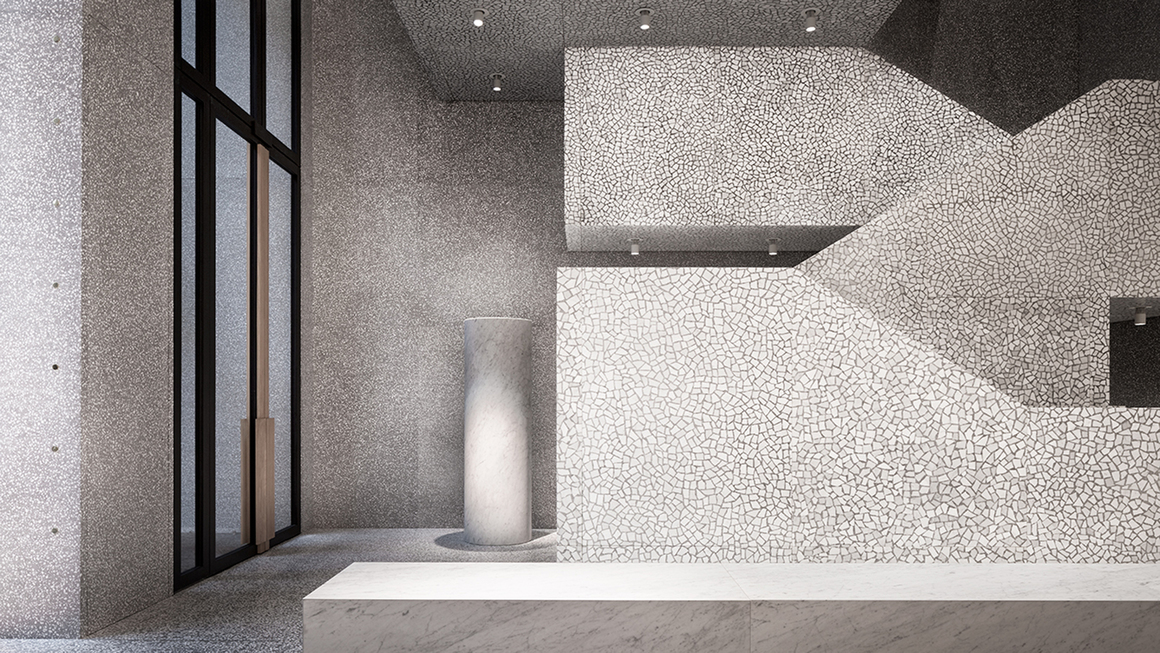 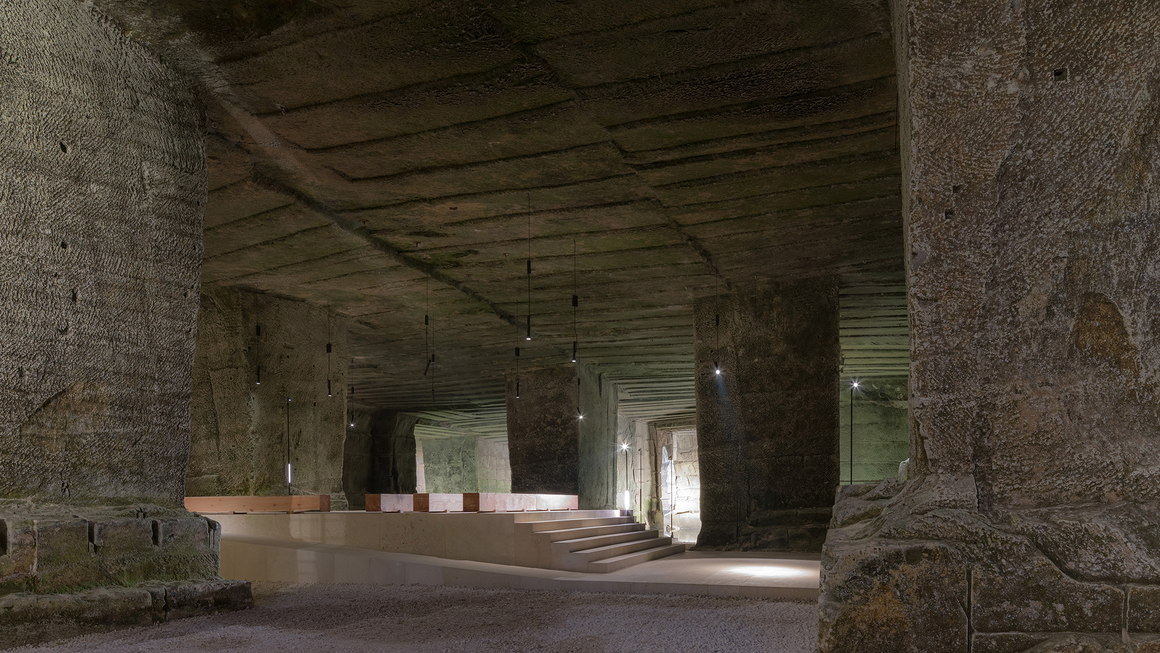 When he was beginning his design and architectural career in the 1920s, Carlo Scarpa devoted much of his time to producing exquisite glass objects in the glassworks in the Murano district of Venice. Having scoured Murano for the finest master blowers, he spent hours observing them as they realized his designs, and worked with them long into the night to develop increasingly complex shapes and effects.

As Scarpa’s architectural practice evolved, he applied the same principle to the choice and treatment of the stone from which his buildings were constructed. Determined to use the softly colored stone quarried in the Berici Hills south of Vicenza, the northern Italian city where he was born, Scarpa searched the area for the most skillful and creative stonemasons, and chose Laboratorio Morseletto.

Scarpa worked Morseletto for the rest of his career. The deeply subtle and sensual stonework he developed there persuaded designers from all over the world to commission Morseletto too. The tiny Vicenza workshop founded by the sculptor Piero Morseletto in 1900, and run by his family ever since, has made—and continues to make—meticulously crafted stone for some of the greatest architects and designers of the 20th and 21st centuries, including Cini Boeri, Roberto Burle Marx, David Chipperfield, Frank Gehry, Shiro Kuramata, and Ettore Sottsass.

Morseletto is one of scores of stoneworking specialists based in and around Vicenza, where artisans apply their skills to cutting, carving, and refining different types of stone and marble. Their prowess can be seen throughout the area in ostensibly modest structures like tiny village chapels, gravestones, and fountains, whose fine Berica stone has been expertly sculpted.

Similar artisanal clusters have flourished throughout Italy for centuries, each focusing on a particular area of expertise working with locally sourced materials. Collectively, they represent one of the country’s greatest economic assets, which have helped Italy to become a global leader in textiles, fashion, furniture, and other industries, including architectural fabrication.

Almost all of the Vicenza stone workshops are family owned, but very few are as robust as Morseletto, which employs roughly a hundred people. Nor can other enterprises afford to invest in the technologically advanced machinery that, combined with the knowledge and dexterity of Morseletto’s painstakingly trained workforce, has enabled it to work with an ever more eclectic range of materials on increasingly ambitious architectural projects.

Now run by Barbara and Deborah Morseletto, Piero’s granddaughters, Morseletto still works with Berica stone, in its distinctive shades of soft white and golden yellow, from the fifteen or so local quarries that remain active.

Morseletto also works with stones and marbles from other regions, including Istrian stone from the Adriatic coast of Slovenia and Croatia and Pentelikon marble from Greece, as well as with steel, wood, and glass.

Many of its most challenging projects have been restoring the stonework of important historic buildings such as Andrea Palladio’s magnificent 16th-century Loggia del Capitaniato in Vicenza. Yet Morseletto has also played a decisive, if enigmatic role in modern and contemporary design.

Just as it is impossible to imagine Scarpa’s beautifully fabricated buildings without Morseletto’s craftsmanship, the same applies to the marble furniture designed by the Italian architect Ettore Sottsass when he popularized postmodernism as founder of the Memphis group in the early 1980s, and the elegant terrazzo tables devised by the Japanese designer Shiro Kuramata.

More recently, when the British architect David Chipperfield assembled a stellar team of Italian artisans and fabricators to work on the boutiques he designs for the Roman fashion house Valentino, he chose Morseletto for the stone and marble.

Mementoes of Morseletto’s achievements are displayed proudly at its headquarters in Vicenza, from photographs of prestigious restoration projects to a series of Burle Marx’s watercolors, a glass table designed by Scarpa, and a photograph of Scarpa with Frank Lloyd-Wright, a personal gift from him to Morseletto.

Alice Rawsthorn is a London-based writer on design. She is the author of  Hello World: Where Design Meets Life, and most recently, Design as an Attitude, published by JRP|Ringier. 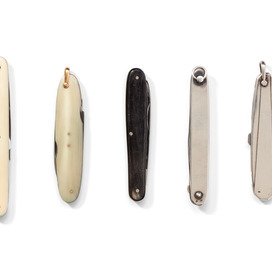 Franco Albini’s “A Room for a Man”
x