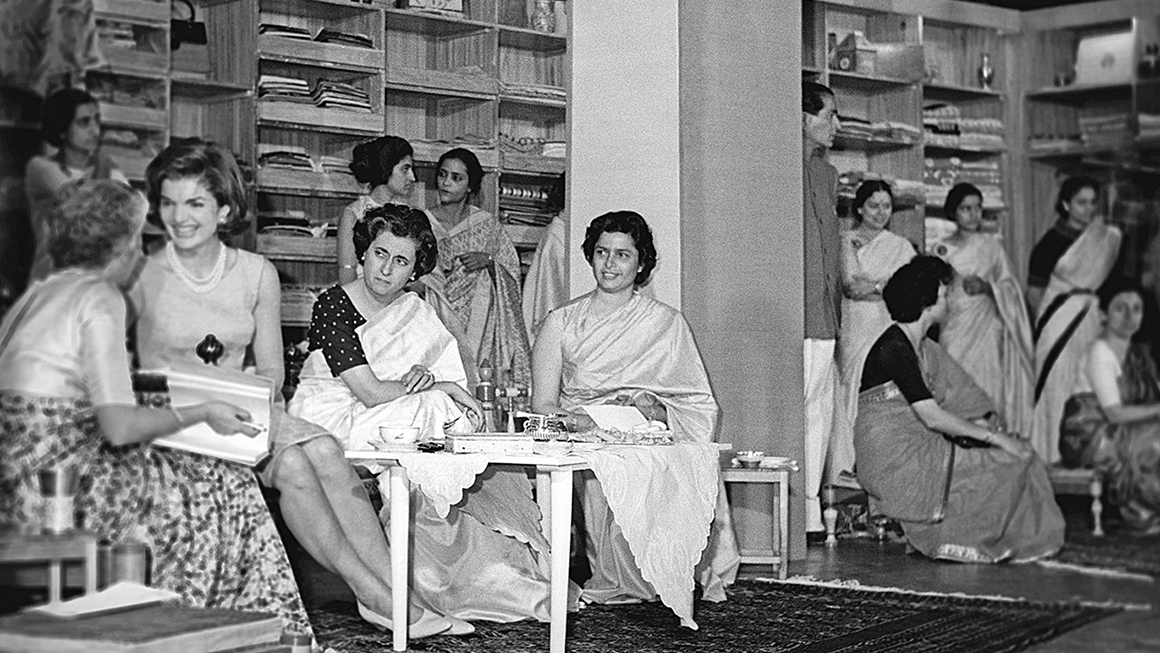 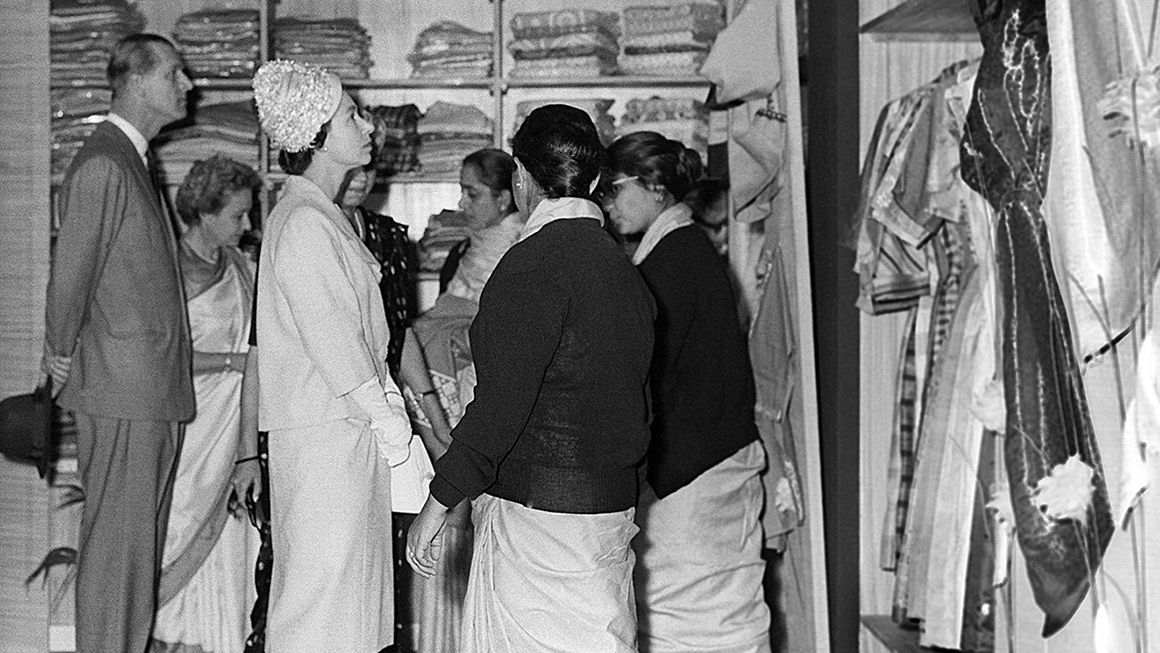 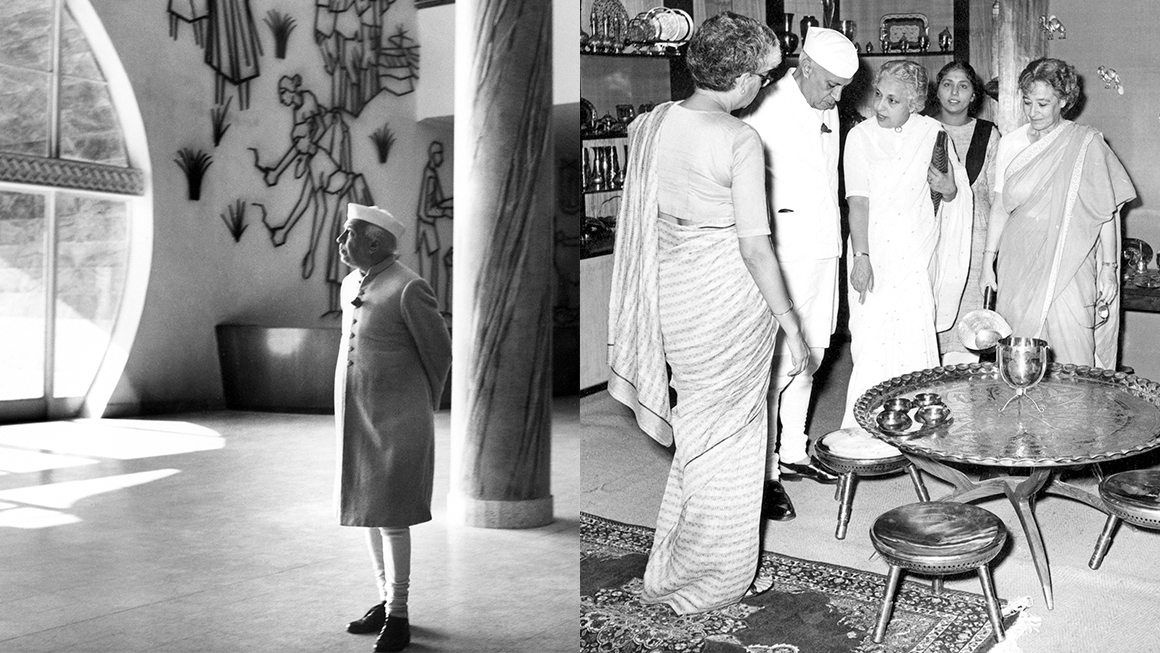 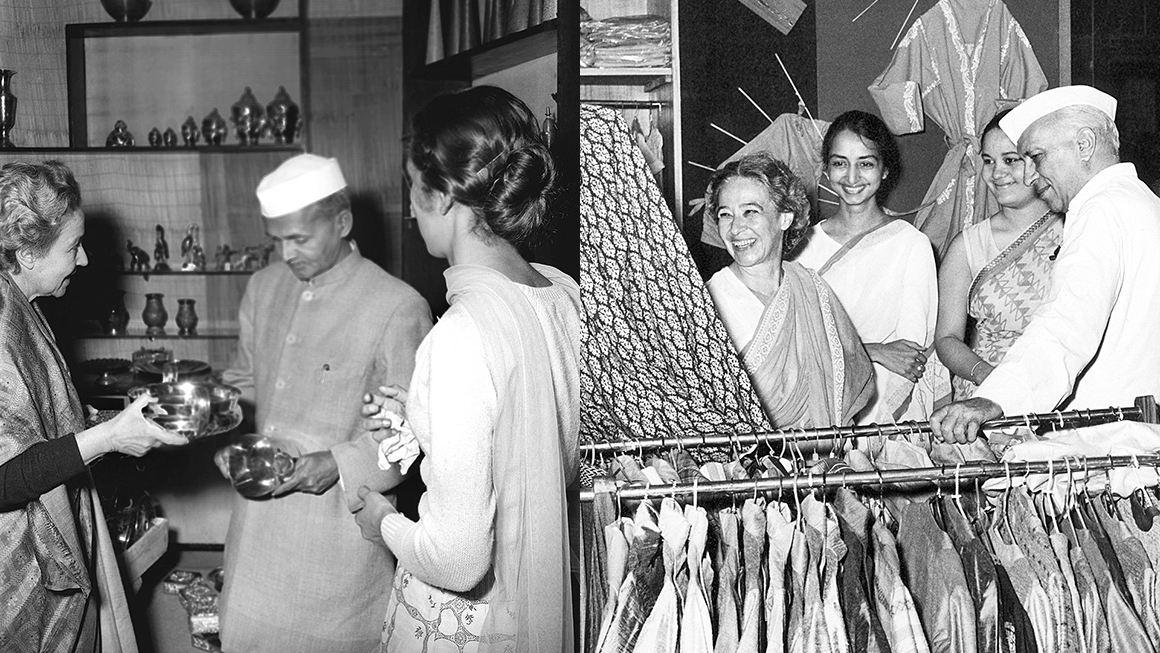 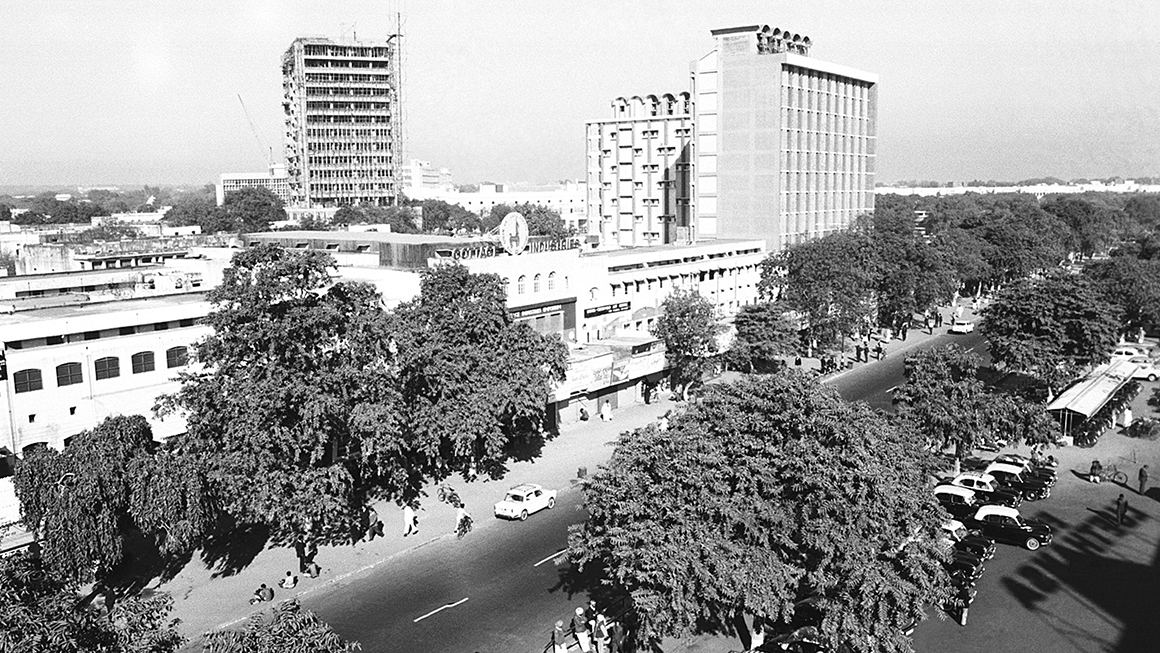 Craft in India: The Cottage Emporium

The Central Cottage Industries Emporium flagship store in New Delhi sits on a corner block of what was called the Queensway during British rule in India but was later renamed Janpath—in translation, the “way of the people.” It is a one-stop shop for an incredibly diverse range of authentic Indian handicrafts sourced from crafts communities across the country.

Affectionately called the Cottage, its story runs parallel to that of independent India. Realizing the danger of establishing a free-enterprise market economy in India right after its independence in 1947—a country with a tremendous labor force but that faced social, economic, and technological challenges—the government at the time proposed initiatives that hung between openness and protectiveness. The Cottage, set up in 1952, five years after independence, was a result of one of those initiatives, with a cultural agenda to preserve India’s material landscape, a capitalist agenda to boost business and exports, and a social agenda to provide sustained work to thousands of skilled artisans—then, as now, the second largest demographic after agriculturists.

Driving this rickety but determined bandwagon was a woman: Kamaladevi Chattopadhyay, an activist and lesser-known hero of the Indian freedom struggle. When Gandhi picked the charkha, or spinning wheel, as his nonviolent weapon of choice, he had no idea what homespun entailed or even where to begin. That’s where Kamaladevi came in: she mobilized vast populations of home weavers, enabling the Swadeshi movement to take off, so that domestic textiles could be purchased in lieu of imported British goods.

After the independence struggle, Kamaladevi came in as the founding president of the Cottage and propelled the government-run department store into a cultural movement. The mood in newly independent Delhi was one of nationalist pride in building a modern nation that had been reclaimed tooth and nail. The Delhi elite began wearing khadi cotton sarees as both a fashion and political statement. Foreign dignitaries, ambassadors, and diplomats who visited India in those early days made a pilgrimage to the Cottage, not only to “shop India,” so to speak, but as a sign of alignment with the newborn nation. Their support translated into tangible aid for the craftspeople who were creating for the Cottage by the thousands.

Craft in India is inseparably woven not only into the fabric of life, but also into that of religion, mythology, literature, music, and geography. Each region has its own craft form—every few miles, the aesthetic language changes—and the makers are multigenerational. This kinship between craft and culture is so tight that it embeds an original, authentic narrative into the body of the crafted object. But it also makes crafted objects that are too complex to treat as commercial commodities to which the rules of business squarely apply—which is why the Cottage’s measured way of working with an unorganized craft sector is one possible model of success.

Sixty-five years after the Cottage’s founding, the investment in and scope of craft in India today represent a different paradigm altogether. Private enterprise in the crafts sector is phenomenal and the experiences they offer to customers are contemporary and globalized. Yet the Cottage remains special, for it is a pioneer. Currently working with over 5,800 independent makers, the Cottage is instrumental in reviving dying craft forms; in providing infrastructural and marketing support to craft clusters across the country; and in maintaining quality control and fixed prices and protecting the overall interest of the craftsperson, who has been historically vulnerable to exploitation.

Visiting the Cottage today is like sampling the gamut of India. Brass sculptures, finely carved sandalwood effigies, the softest pashmina shawls, textured malkha cotton, exquisite Kanjeevaram silks, double-weave ikats, silver-enamel meenakari, scrolls of pattachitra paintings: the diversity is bewildering. There’s a charm and nostalgia to wandering the Cottage’s many floors, not only because it feels like a microcosm of traditional India but also because it seems to have maintained its datedness, however unwittingly. Some would argue it’s a pale shade of what it used to be, and perhaps there’s truth to that, but in this author’s opinion, the same could be said of the enigma of India. The Cottage builds on the beauty of ruins, of what used to be, and in an unbroken thread of time, it connects the past with the future while managing paradoxically to be both at once.

Komal Sharma is a Mumbai–based design and culture writer. 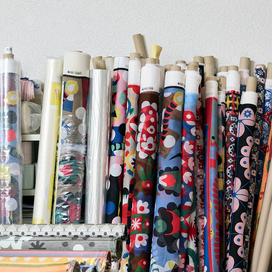