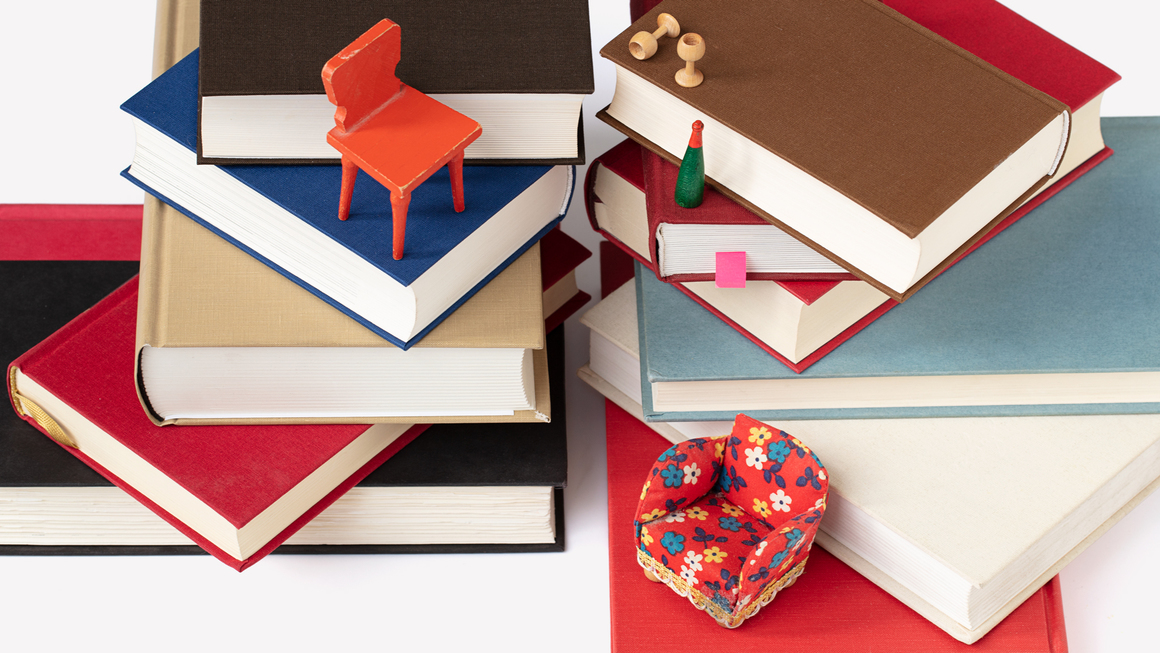 All About My Father

My dad and I have a habit of lending each other books that we then never read. It’s not intended carelessly, really—in some sense it’s how we communicate our love. He’ll come to visit and inevitably bring some new tome. I’ll reach into my bookshelf to fish something out in exchange, which he’ll then stuff into his carry-on, never to be seen again. I’ll stack his on my nightstand, atop a bank of its predecessors—the visible lineage of our arrangement. We rarely speak of the books again, yet we play out the charade the next time we see each other to comic effect. Our joint farce is of particular nuisance to my partner, Blanca, as the piles of books collected around our house start to reach heights that make them suitable candidates for chairs and tables.

Our last exchange: César Aira’s Birthday (mine) and So-and-So’s So-and-So (his). Both, I assure you, have remained near-hermetically sealed.

This habit wasn’t born yesterday. No, it’s the product of years of dancing around various templates of exchange. Trading books has, for us, patched the gap in our longing to understand each other. Unsurprisingly for an introspective man, my father long ago acknowledged his shortcomings in expressing his emotional depth by transferring this responsibility to a host of authors. Initially it was books that he thought I would find interesting—my own personal algorithm shipped via UPS. This had two tragic flaws. First off, having not read the books himself, he often didn’t realize how off base they were to my interests. And second, by purchasing the books online and having them shipped to me, he never understood their size, and more often than not they were massive. This led to some frustration, to evenings spent carting twelve-volume encyclopedias up five flights of stairs, Blanca’s small frame arching like Atlas, the indifferent smile of an Amazon logo in full gleam, and inevitably to my pleading for it to end. We then entered a period of making simple recommendations, but that didn’t last long either. Discussions are easy to forget.

Now, I think, we’ve reached a more promising compromise. He always brings me something that he has read, and in person. And I, in turn, never give him something I haven’t read. I like to think that, in a way, we’re storing the books for each other. He will eventually hold my entire library, and I will hold his—each of us hosting a part of the other that is foreign, that we will likely never make an attempt to adopt.

But, this fragile program is ours. It belongs to us, though its equilibrium is not maintained without casualties: the hardcover high-rise next to my bed, the one he likely has next to his, which my mother surely trips over on her way to the bathroom in the middle of the night. And now, in isolation with little to do, I feel I may resign myself to reading them. With each book, I’m sure he will convey his own thoughts better expressed by someone else—a fragment of his personality dictated precisely onto the page by a more eloquent stranger. And while I read them we’ll be together again, at least for a short time, while I start to take in a part of him, nestled close to all the parts I have genetically or begrudgingly adopted through all these years.