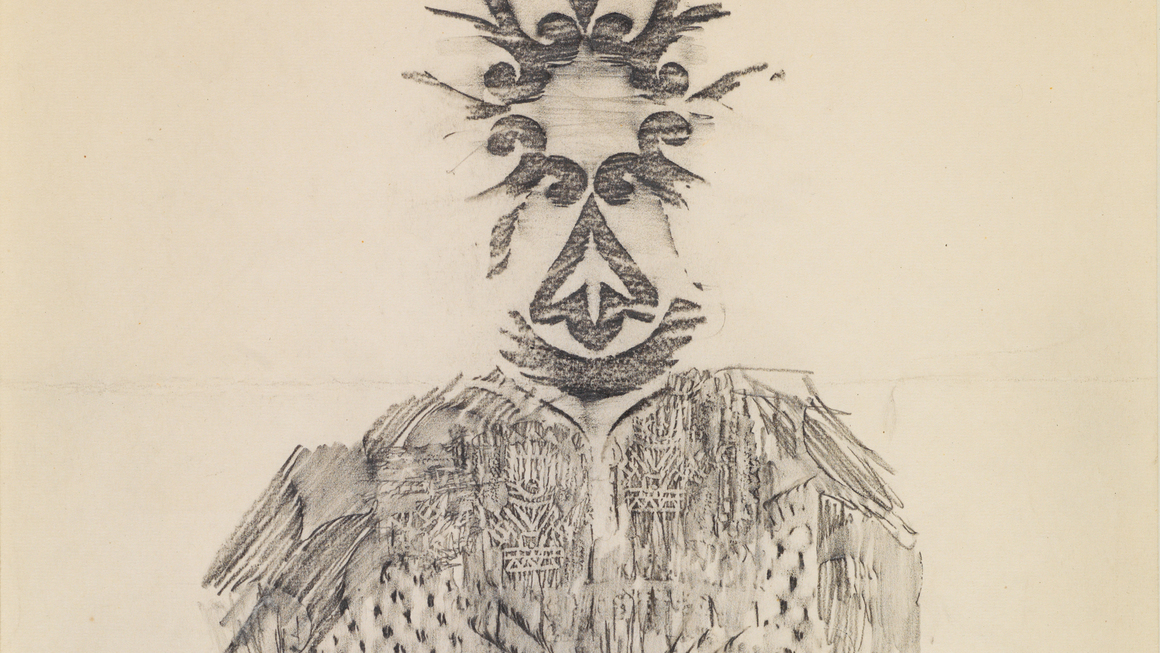 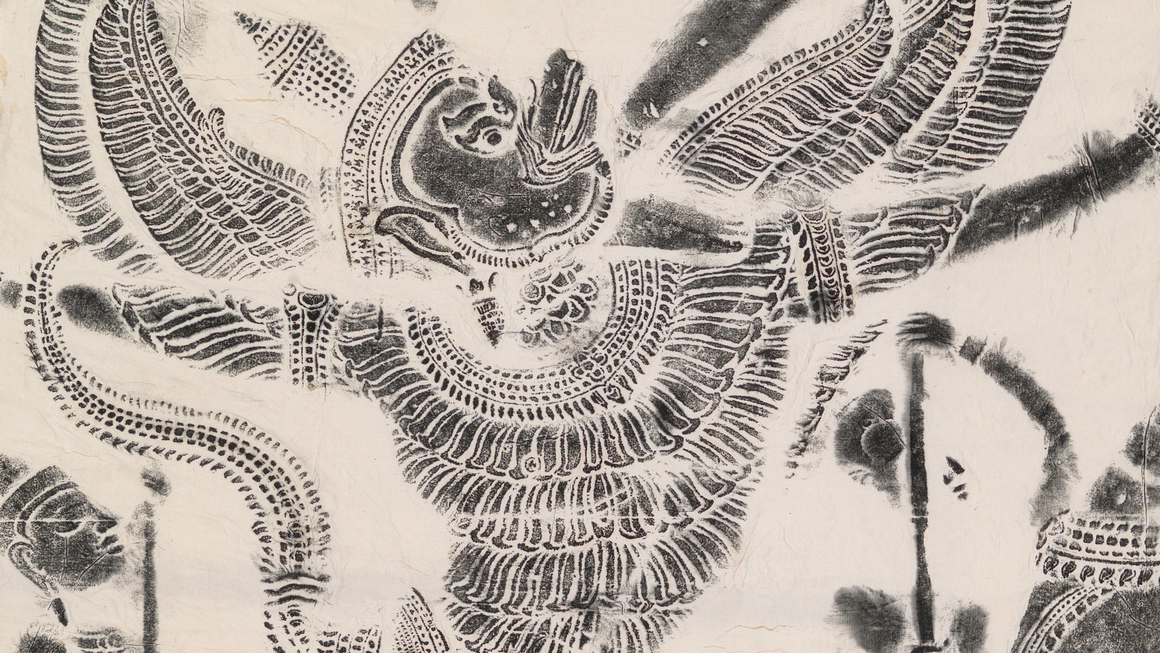 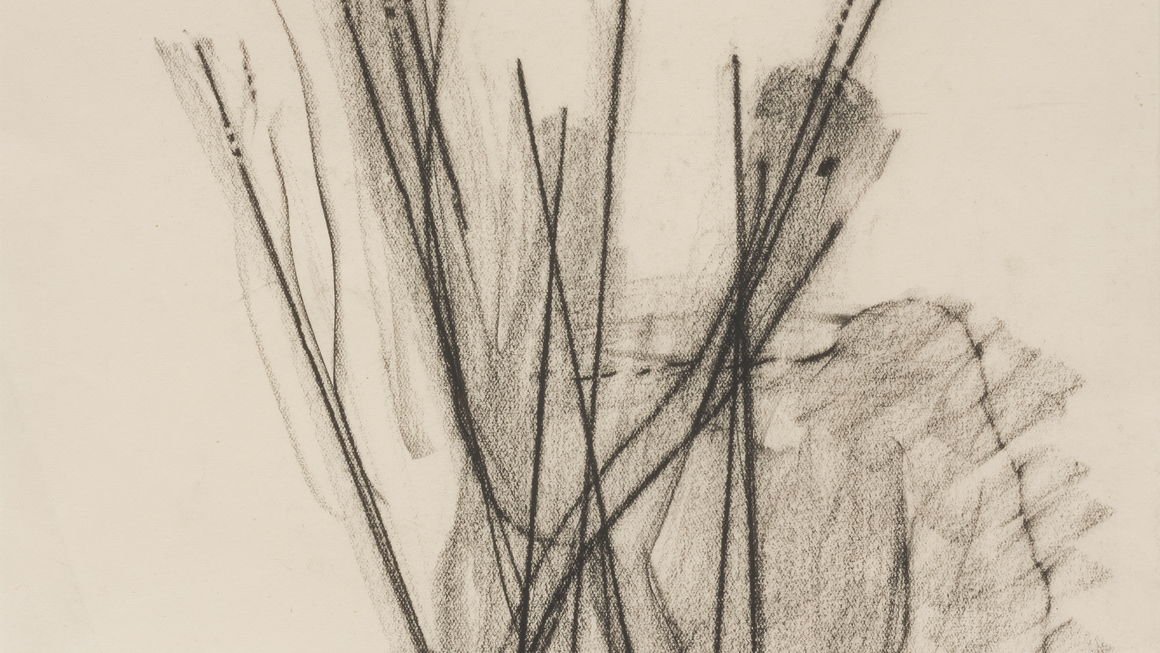 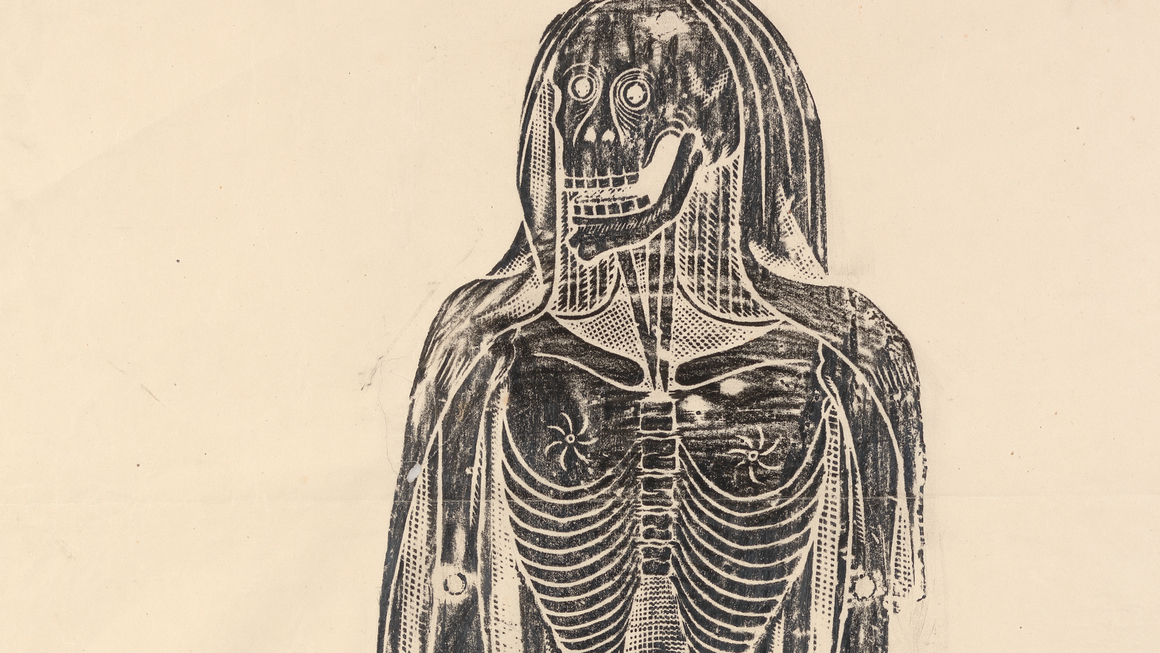 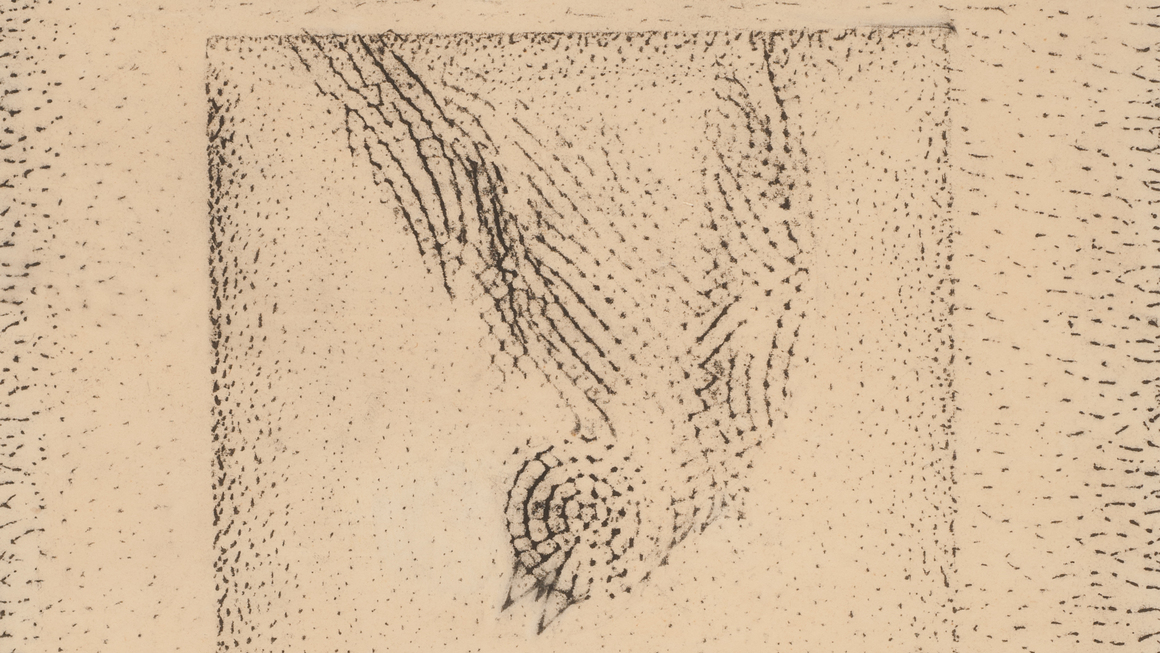 Don’t let them tell you otherwise, the purveyors of stainless and varnish and starched white whites. In surfaces, as in sex, the distinction is in the roughness, in what is held and transferred, and in the stubborn continued insistence of those things felt up and left behind. A man on the Internet rubs his hands together, and the space between them warms by 11.10 degrees Fahrenheit. No need for empirical calculation, though, to take part in winter ritual: hands up and stroking against each other, the bus stop ablution. Sometimes, once my palms were agitated, I’d hold them to my ears or to my stomach, marveling at the warmth seeping into my guts. I make my own heat, I thought, facing the cold, forever susceptible to fantasies of self-sufficiency and isolation.

Max Ernst first used the term “frottage” to describe rubbing an object through a piece of paper or fabric with pencil or charcoal. He was looking for “quick births,” gestures both immediate and alluringly indisputable, bruises that only deepen. It’s an action that has inspired some great coinages: the Apparitions: Frottages and Rubbings from 1860 to Now exhibition at the Hammer Museum, a survey of more than one hundred images of things once touched, is titled after what the writer Henri Michaux called his rubbings; the technical term for the grinding of one side of a fault line against the other is called the “sense of slip.” Sam Falls has lifted the contours of the floor of his studio, Michelle Stuart has taken the impression of the earth, and Masao Okabe of stones exposed to the atomic bomb. Frottage can also mean, of course, mashing genitals or non-penetrative sex, and the word “mash” appears three times in the Etheridge Knight poem, “Last Words by ‘Slick,’” twice in the first stanza and always in relation to cloth:

Now, when I / die, dont you bury me
On no lone prairie;
And dont put me in no plain pine box
(cause I left plenty cold cash!);
And throw my cold butt in the deep blue see.
Whatever you do, dont plant me / in no six feet of dirt;
Just mash me, mash me, except for my dick,
Which I want wrapped in a white / woman’s skirt.

What gets left behind after all that rubbing are material, wrinkles, and rubble, with their inconvenient heft. The past is a feeling, a transference of object to impression, and that has a weight of sorts, sure, one that can pull you under and other metaphors poignant and wrought. But I guess what I’m saying is that for all its burden, at least memory lightens us of actual things. In that way, frottage encompasses exertion as much as loss—matter, used but not erased, carrying on without us.

Su Wu is a Los Angeles–based writer and the founder of I’m Revolting.

Apparitions: Frottages and Rubbings from 1860 to Now is on view at the Hammer Museum in Los Angeles through May 31, 2015.