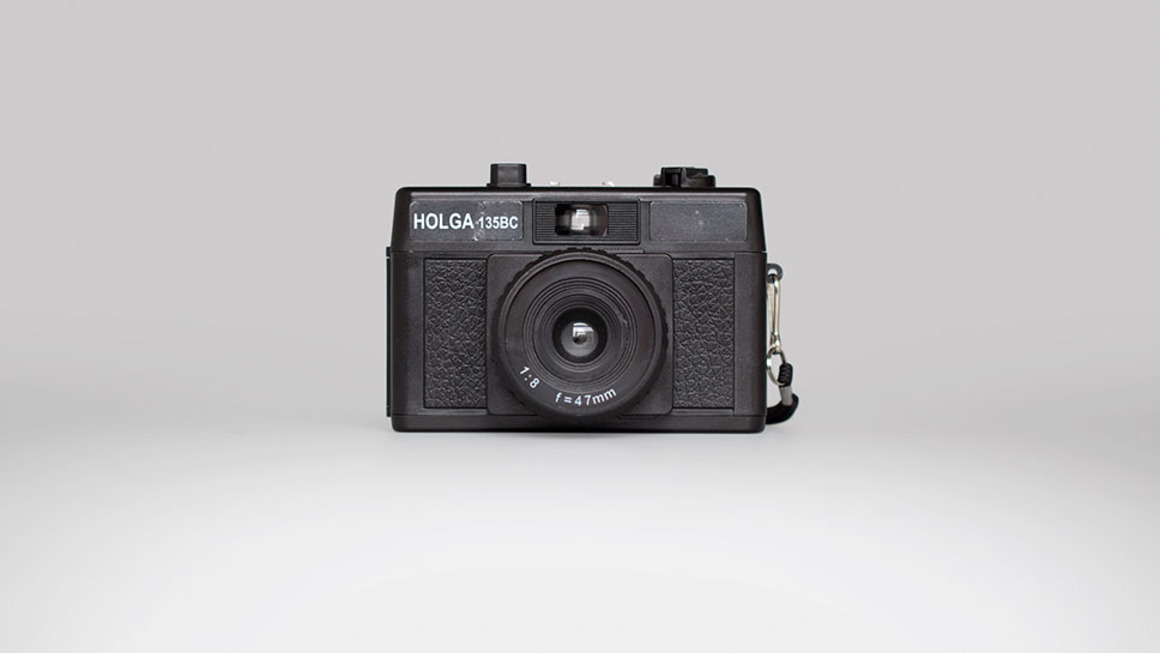 Few things in life ever come out as you planned them. My daughter’s father is a photographer. But when he disappeared from the picture, I became our resident documentarian by default.

My declaration of independence was to buy a camera. I didn’t want anything fancy or expensive. Just a no-frills point-and-shoot. Without much persuasion, the young man at my local shop steered me to a Holga, the idea being that if you are going to buy a cheap camera, you might as well buy a cheap camera.

First introduced in China in 1981, the Holga was designed as an accessible, medium-format camera for the Chinese working class to document important family events. (A 35mm version would come later.) Costing around forty dollars, a Holga is certainly not a “good” camera. Some go so far as to call it a crappy camera. It is often referred to as a toy camera. Its features are few, the shutter speed is fixed, and pretty much every component is made of plastic, including the lens.

Photos taken with a Holga often come out blurry or distorted or disfigured by light flares. Sometimes they come out blank. But Holga devotees stand by this camera, because of and not in spite of its defects. It is often used in schools as a teaching tool—mistakes: learn from them, embrace them. This was exactly what I needed to hear.

“You will miss a lot of special moments,” a friend who makes her living as a photographer warned me. These words rang in my head as I looked through the first batch of prints. Light flares blotted out my daughter’s face. A couple of photos were double exposed where I forgot to advance the film. Most of the photos could not even be generously described as “experimental.” A few of them are beautiful. Ultimately, they are a testament to the fact that my daughter’s childhood is inevitably going to be an imperfect one—and also to the fact that I am there to witness it, flares and all.

Alix Browne is a New York-based writer and journalist.

This text was originally published on Maharam Stories in May, 2012. 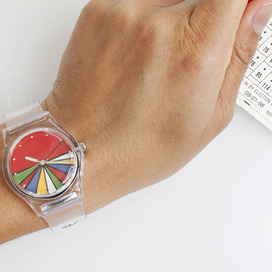