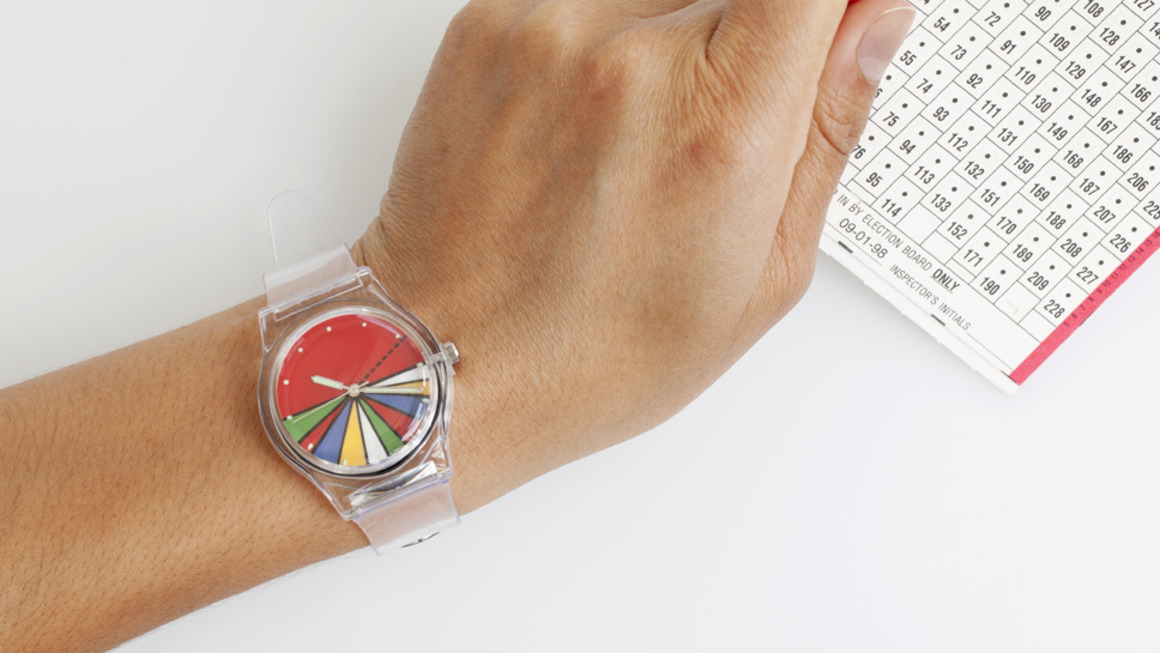 I contemplated buying a certain fancy watch for years. When I finally gave in and purchased it, I was immediately disappointed by the miniscule amount of enjoyment this expensive item provided.

My client Ben Cohen, the co-founder of the ice cream company Ben & Jerry’s, wears a cheap plastic watch I designed for him that features a dial design showing how the U.S. government spends over half of its budget on the Pentagon.

But Ben did not just order one single watch, he bought five thousand and gives one to (almost) everyone he encounters. Both of our interns received one within five minutes of meeting him and wear them proudly—I’m sure they tell their friends how the Ben of Ben & Jerry’s had given them their watch.

Ben’s cheap watch tells the time just as well as my expensive one does, but it generates much more joy for him and those around him. I am ashamed to admit that his five thousand watches came in at the same price as my single one. Ben’s purchase works for him, while I am paying for mine. But then, he is Ben and I am not.

Stefan Sagmeister is a New York-based graphic designer and co-founder of Sagmeister & Walsh.

This text was originally published on Maharam Stories in June, 2012. 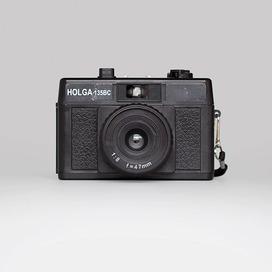