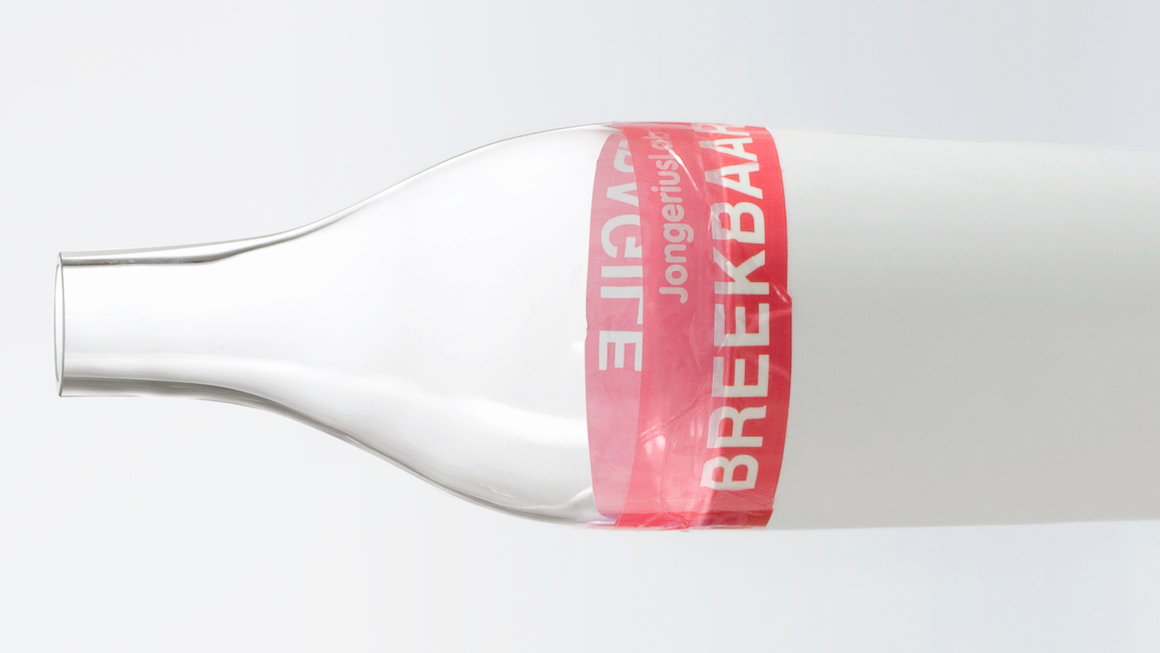 Design is often used to create illusions, usually illusions of perfection. What looks like a straight line on a car’s bodywork will almost certainly be a series of curves, specially shaped to produce an optical illusion of straightness. If you can operate your phone effortlessly, it will be because the software was designed so deftly that it has fooled you into thinking that the unfathomably complex digital device with which you make calls and send emails is really rather simple. And who hasn’t fallen for the stylistic trickery that persuades us to pay much more for a shoddily made bag or chair than it is worth?

Like all truly great designers, Hella Jongerius is a mistress of illusion. (Most of the others are masters, though that’s another story.) But rather than creating illusions of perfection, Jongerius deploys her skills to convince us that her objects are imperfect. Take the discordant colors of the upholstery, dangling threads, and mismatched buttons on the Polder Sofa she designed for Vitra. Each “flaw” encourages us to associate that rigorously engineered piece of furniture with the cozy old sofas in our grandparents’ homes. The same applies to the puckered porcelain in her B-Set plates and bowls for Royal Tichelaar Makkum, which reminds us of the scars and chips on antique china.

Yet my favorite example of Jongerius’s illusions is one that, despite her best efforts, did not work out as planned—the Long Neck and Groove Bottles.

Jongerius designed them during the late 1990s as part of a long-running research project at the European Ceramic Workcentre in the Dutch city of ’s Hertogenbosch. Then in her mid-thirties, she had exhibited her work with Droog, the Dutch design group, after graduating from Design Academy Eindhoven in 1993, and was trying to establish Jongeriuslab, her tiny Rotterdam studio. Having completed the development of the B-Set at ’s Hertogenbosch, she experimented with other ideas, one of which was to combine porcelain with another material in a single object.

She settled on glass, on the grounds that its basic ingredients are similar to porcelain’s, but are fired at a different temperature to create a transparent rather than an opaque effect. By combining the two materials, Jongerius could study how transparency affects an object’s shape. But she could not find a way of attaching them. Eventually she bound the bottles with a thick plastic tape usually used in industrial packaging, knowing that most people would be baffled by the incongruity of seeing something so cheap being used to secure such opulent materials. In other words, the tape would be as elegantly disruptive to the bottles as her deftly orchestrated imperfections were to the Polder and B-Set.

The hitch was that the tape turned out to be too flimsy to attach the two parts. Forced to find a speedy solution, Jongerius glued them together with silicone and covered the joints with the tape. As she is aware, the joke is on her: an element of the object she had chosen to fulfill an important function had proved so ill suited to the task that it was reduced to a decorative role. The irony is reinforced by the words she had printed on the tape: “fragile” and “handle with care.”

Yet by leaving her imperfect binding intact, Jongerius has had the last laugh. The tape’s incongruity makes it impossible to look at the bottles without thinking about the issues she hoped they would provoke: why we value some materials more than others, and why function is valued more than decoration. She also enjoys the joke that a seemingly functional element of the bottles—the tape—is actually useless.

Not that it appears so, because Jongerius’s illusion is so powerful. Whenever I pick up my Long Neck and Groove Bottle, I find myself gripping both parts for fear that the tape may not be strong enough to bind them, even though I know it does not need to. 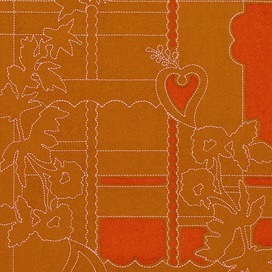 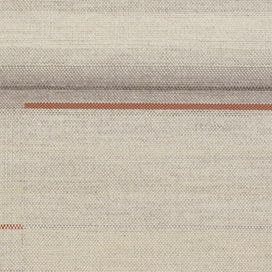 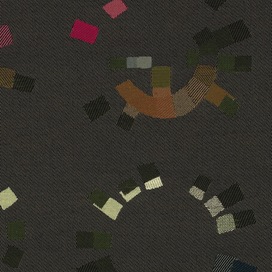