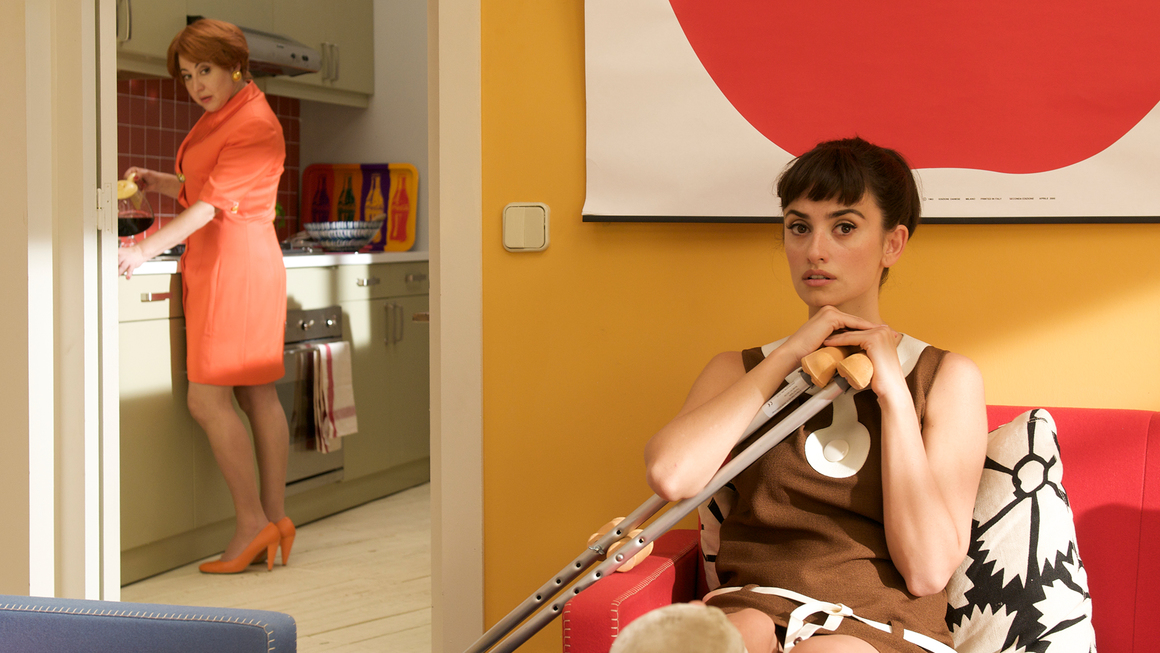 Every day, after I leave the office, I ride the train to the apartment my partner and I have been sharing for the past five years. These days, we’re staying with her parents while we shift the boundaries of our space. I go to check in on things; in the quiet of construction interrupted by the day’s end, I spend an hour weaving through the dust and mark the walls with notes for tomorrow’s work.

For a long time, I felt that the most successful spaces fell back—that they could be inhabited without thought. It was favorable for them not to ask anything of you, only to serve as a comforting blankness to backdrop everyday life. Lately, though, I’m not so sure; in building a place for our own mundane dramas, I’m seeing more and more that the pleasure of a space isn’t derived from its ability to disappear, but rather from the moments it does allow to appear. Beauty lies within the push and pull of a space; as a result of tension, not reduction.

The Spanish director Pedro Almodóvar has said of his films, “I don’t want to imitate life in movies; I want to represent it. And in that representation you use the colors you feel.” There’s an echo of this sentiment in the making of a home; there’s more to gain by embracing the feeling of living, the messy serendipity and the overwhelming solitude, than by minimizing it. Perhaps there is opportunity in making space a counterpoint to one’s self—space that can challenge you rather than fall away.

In school, I had a painting teacher who would hold up Richard Diebenkorn’s Interior with View of the Ocean and, by balling his hands like a closed oyster, drag our eyes across the room to the yellow streak of light slicing the blue-black hues. Here, he would say, is where the painting lives, in the tension between the colors. He had a point with this that I think I missed for a long time, and have only recently started to appreciate: there is little satisfaction to be found in sober contraction; it is rather found in the tension between silence and expression, as a reflection of some human state.