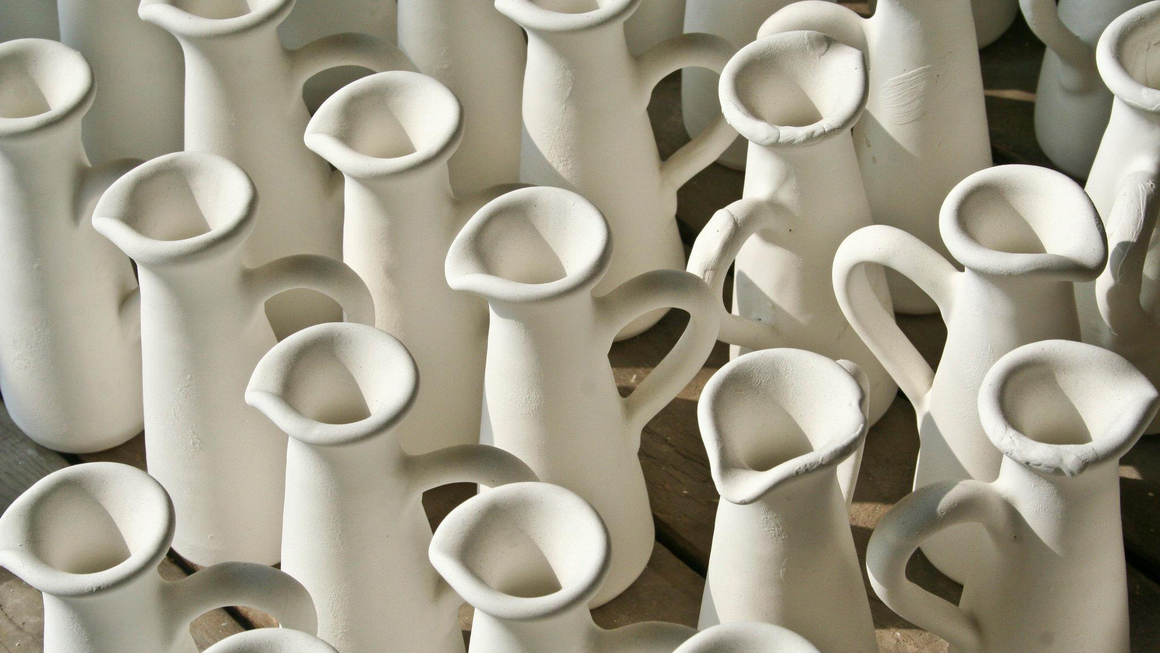 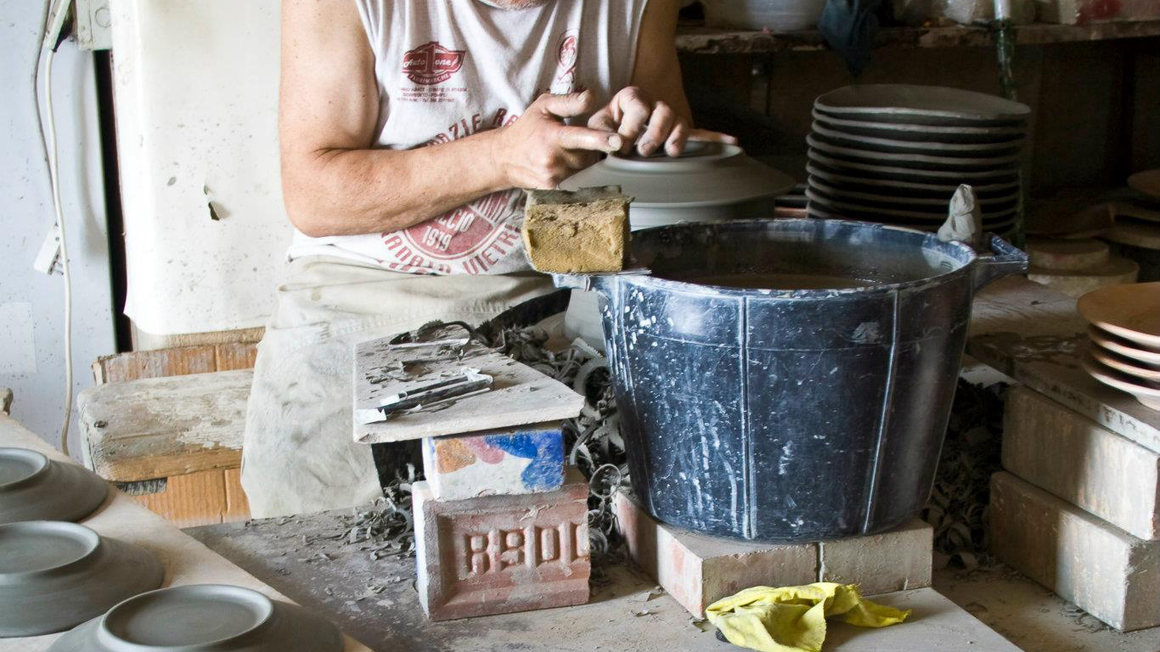 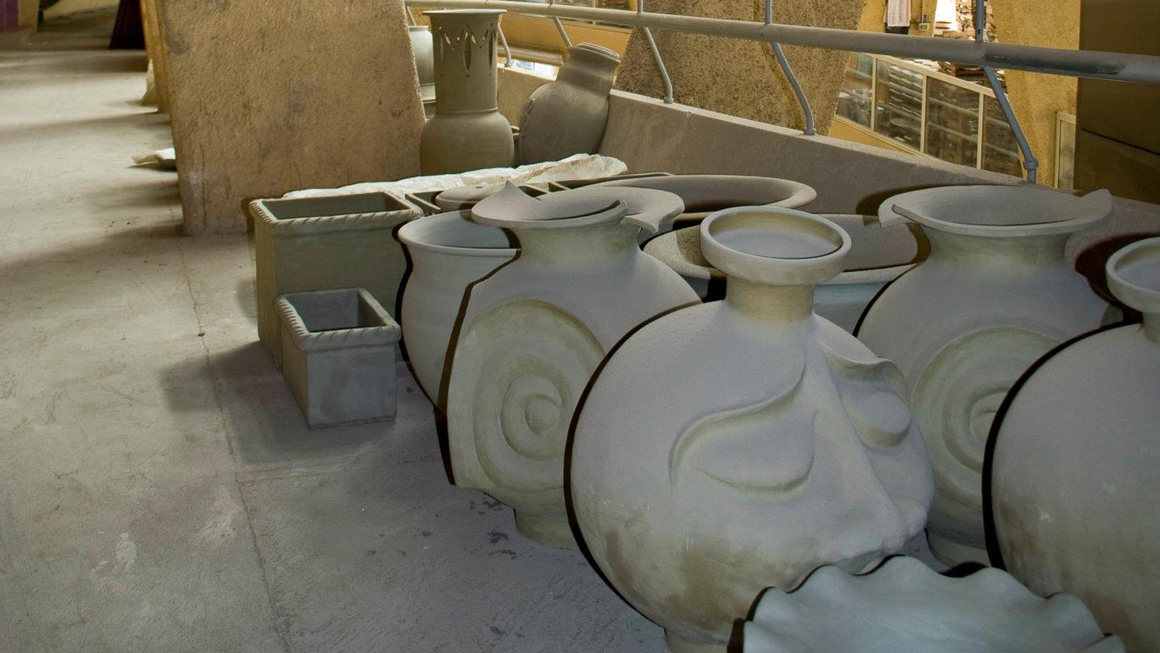 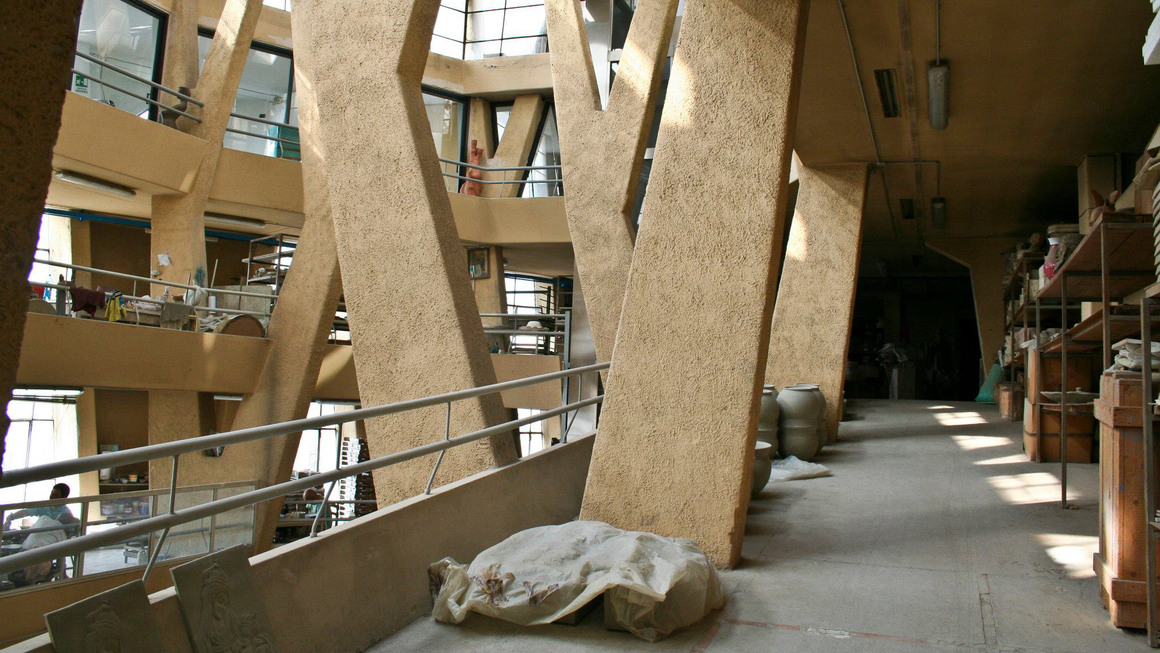 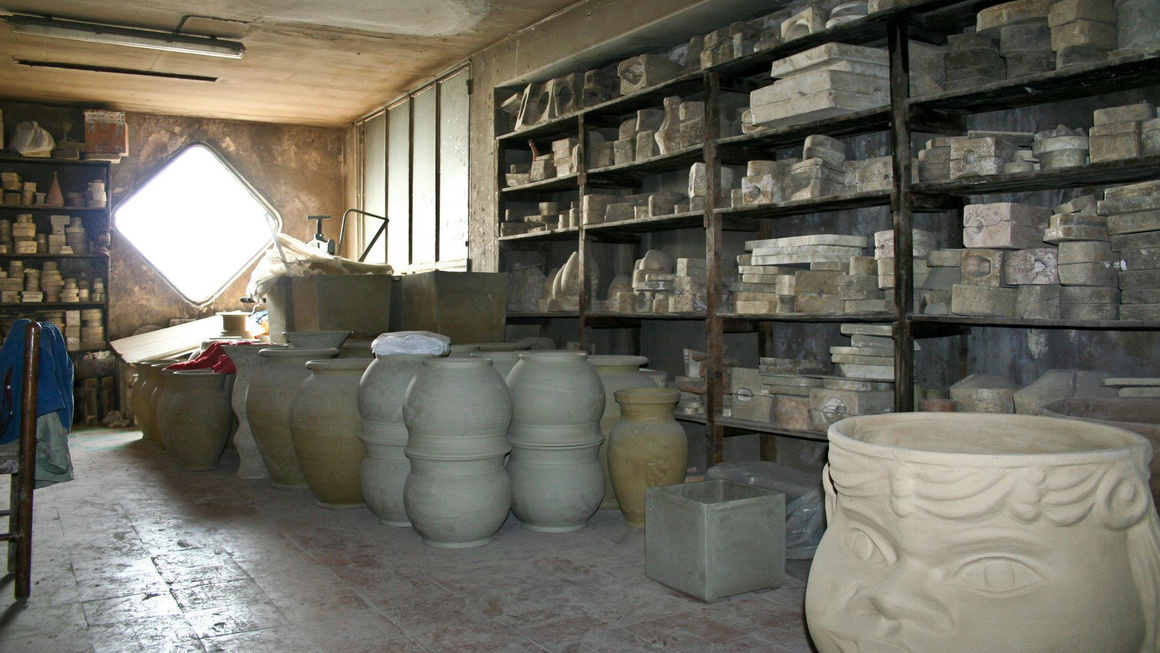 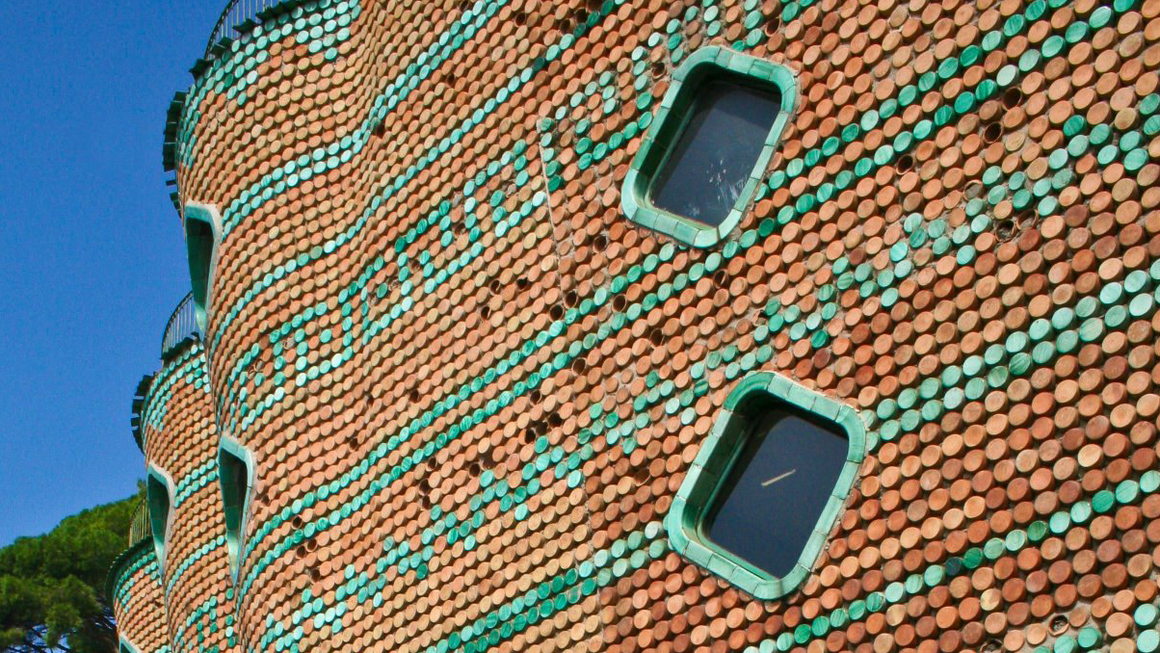 An hour south of Naples on the Amalfi Coast stands the only European building designed by Italian architect Paolo Soleri (1919–2013)—a seminal figure of the  20th century organic architecture movement.

Born in Torino, Italy, Soleri completed a degree in architecture from the Polytechnic University of Turin (Politecnico di Turino) in 1946. Soon after, he headed to the United States for a fellowship at Frank Lloyd Wright’s famous school Taliesin West in Arizona and, later, Taliesin in Wisconsin. Soleri was fascinated by the arid landscape of America’s Southwest and he immediately took to Wright’s philosophy of organic architecture—two influences that Soleri carried with him throughout his life.

Soleri returned to Italy in 1950 and soon won a contract to build a large ceramic factory—Ceramica Artistica Solimene—on the slope of the small seaside town Vietri sul Mare. The Solimene family had been producing pottery since the 15th century but it was Vincenzo Solimene who gave the craft a new form and commissioned Soleri to design the company’s headquarters and new factory.

Approaching the design holistically, Soleri used local and available materials. This was, of course, ceramic, which he used as a dominant decorative element of the building. Cantilevered into the hill, the building’s wavy structure and tiled façade give the appearance of a giant lizard soaking in the sun. References are seen to not only his mentor Frank Lloyd Wright but also the radical Italian Baroque of Francesco Borromini and Guarino Guarini with their concave and convex curves. Composed of circular terra-cotta and green tiles, mosaic glass strips, and diamond-shaped windows, the earth-colored factory effectively blends into the Mediterranean landscape.

The interior of the ceramic factory opens up into a noble, almost temple-like space, with powerful pillars in the shape of a Y, which are the supports for the entire structure. The central hall, where the pottery is made and sold, is surrounded by open walkways on four floors. In 1954, the construction of the building was completed and Ceramica Artistica Solimene, the brand founded by Vincenzo only seven years earlier, could start production in its full capacity. The company’s colorful and naive ceramics are still one of the biggest attractions of this small seaside town.

In 1956, Soleri returned to the United States, settling in Scottsdale, Arizona. There he built Arcosanti, the experimental architectural community where he would test his theories of urbanism and ecology in architecture. Many of the structures built at Arcosanti are made from a ceramic siltcast technique that Soleri learned while building Ceramica Artistica Solimene and, to this day, Soleri’s ceramic and bronze windbells designs are sold to support new construction that continues to test his theories.

Adam Štěch is Prague-based curator, editor and a co-founder of Okolo. 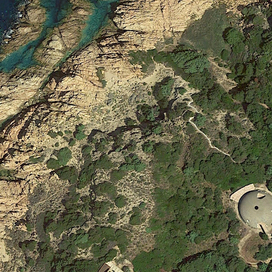 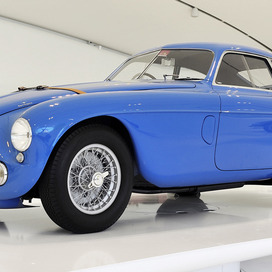